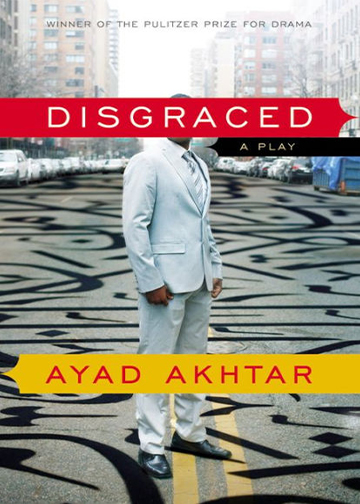 Art, race, and politics come together in this 2013 Pulitzer Prize winner. Two couples push through the niceties over dinner, and before the evening is over, they come to grips with “truths” that are usually left unspoken. As difficult as it is to face deeply ingrained biases, this play challenges audiences to lift their gaze to see society as it really is.

June is Pride month, a time for celebrating the struggles and achievements of the LGBTQ+ community. Browse through the Library’s collection on OverDrive of LGBTQ+ literature as one of many ways to celebrate the inspiring journeys of the queer community.

Try these new and classic novels:

These memoirs and works of non-fiction are inspiring and insightful:

If you’re interested in LGBTQ+ poetry, drama, and essays, don’t miss these:

Al Manar Éditions is an independent publishing house dedicated to the art and literatures of the Mediterranean with a notable focus on the Arab world. Established in 1996 within the Galerie Al Manar in Casablanca, directed by Alain and Christine Gorius from 1994 to 2003, the editorial house is now based in Neuilly-sur-Seine, France, and has published nearly 400 titles to date. Whether in translation or in original language, the majority of their books are in French. Well-known writers in their catalog from the global south include Vénus Khoury-Ghata, Adonis, Abdelkebir Khatibi, Mohammed Bennis, Abdellatif Laâbi, Mostafa Nissabouri, and Salah Stétié. From Europe and among others, there is Sylvie Germain, Jean-Pierre Millecam, Nicole de Pontcharra, as well as Kabila, a French painter of Andalusian Roma origin. Others include Syrian poets Aïcha Arnaout and Maram Al-Masri, Lebanese writers Etel Adnan, Georgia Makhlouf, Leïla Sebbar and Albert Bensoussan, who, by virtue of their family origins and their background, belong to both shores of the Mediterranean, like Anne Rothschild, an Ashkenazi poet and engraver who is often met in Tahar Bekri Ramallah—a Tunisian poet, or Özdemir Ince a—Turkish poet and man of letters as well as the Catalan translator and literary critic Jaume Pont.

Al Manar serves as a reputable vehicle of dissemination for the staggering diversity of thought and creative talent in the Mediterranean region. The UC Berkeley Library is proud to hold more than 40 of its imprints with several of the more precious artists’ books shelved in The Bancroft Library. The publishing house regularly exhibits at the Codex Book Fair and Symposium held biannually in Richmond and Berkeley.

Summer is here, and there’s no better time than now to dive into a good book. Ranging from novels to memoirs and narrated by celebrities and budding voice actors alike, listening your way through OverDrive’s audiobook collection is sure to be a great way to spend your summer!

These new novels are a perfect way to kick off your audiobook journey.

These audiobooks read by familiar voices may inspire you:

Dive into these memoirs read by the authors themselves.

Want a book that we don’t have in the library? Request it here.

Originally published in November 1939, two months after World War II officially began, James Thurber’s The Last Flower: A Parable in Pictures is a graphic novel ahead of its day. Inspired in particular by the Spanish Civil War and the Nazi and Soviet invasion of Poland, it chronicles the eternal cycles of war, peace, love, and the resilience of one little flower and remains as relevant today as it was then. The text has been translated into dozens of languages worldwide, among them a French translation by Albert Camus and published by Gallimard in 1952. A native of Columbus, Ohio, Thurber was not only a cartoonist but also an author, humorist, journalist, playwright, and celebrated wit who joined the staff of the New Yorker in 1927 where he remained for most of his career.

Reissued by the University of Iowa Press in 2007, the first edition and later edition are temporarily available online to the UC community through the HathiTrust Emergency Temporary Access service until the UC libraries fully reopen this fall. You can learn more about The Last Flower at the Columbus Public Library’s Art Unbound II exhibition installed in its Carnegie Gallery. 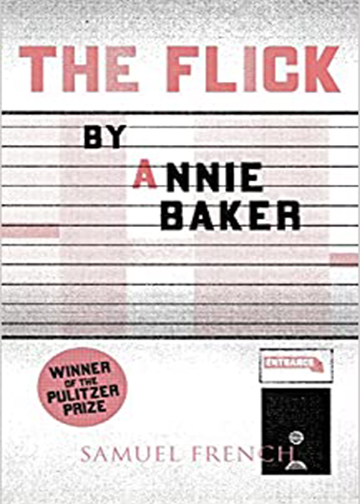 Winner of the 2014 Pulitzer Prize for Drama, this play examines the lives of three young people who work in one of the last independently owned movie theaters in New England. Each character struggles with finding their place in a world that is changing rapidly. By the end, each of them finds hope as they move on. The New York Times calls it “hilarious and touching.” 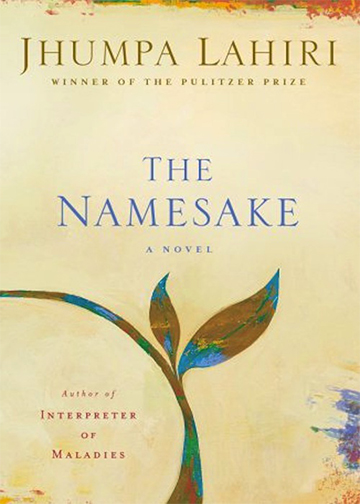 Pulitzer Prize-winning author Jhumpa Lahiri’s first novel, The Namesake, speaks to how one’s character, seemingly burdened by the past, can be redefined across time, space, and culture. In this story, Gogol Ganguli, a child of Indian immigrants much like Lahiri herself, struggles to adopt an identity that satisfies both the expectations of his Bengali relatives in Calcutta and his peers in the United States. As Gogol uncovers the history behind his name, we watch him tangle with family tradition, tumble through telling love affairs, and develop a fond interest in architecture — fitting as he tries to assemble his own persona. With simple yet elegant prose rendered in page-turning fashion, Lahiri illustrates how Gogol sees and re-sees the world upon gaining clarity about his past. 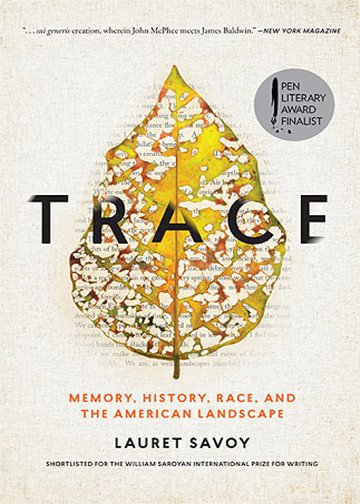 In this collection of essays, Savoy, professor of environmental studies and geology at Mt. Holyoke College, explores the complex terrains of memory and landscape, and the ways in which the fragmented stories of our national past, and her personal past, are inscribed, lost, or found in the present. Through a wide-ranging examination of the geographies and topographies of our continent over time, she explores the paths of her ancestors, which include free and enslaved Africans, European colonizers, and Indigenous peoples, and uncovers stories of place and human presence which had been displaced or silenced. As one epigraph in the book notes, “Every landscape is an accumulation…Life must be lived amidst that which was made before.” 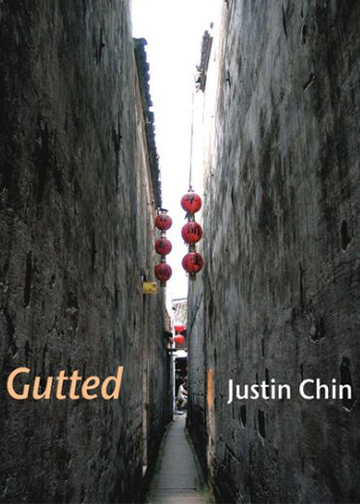 In a time when it’s difficult to grasp the passing of time, grief, and joy, I return to the legacy of a local queer poet, Justin Chin. In Gutted, his own loose variation of the Japanese zuihitsu, he assembles “diary entries, lists, quotations, observations, commentaries, fragments,” which chronicle the days after the death of his father, Chin’s own illness, and the absurdity, horror, and pleasure of everyday acts. How do we confront our past and view ourselves as raw, uncensored, honest?

May is Asian Pacific American Heritage Month! Join us in celebrating through works of literature the diverse histories and cultures of Asian American, Native Hawaiian, and Pacific Islander Americans who have shaped the history of the United States.