Since its inception in 1953, the Oral History Center of The Bancroft Library at UC Berkeley has been responsible for compiling one of the largest and most widely used oral history collections in the country. The interviewees within this vast collection include many of the nation’s high-profile citizens, ranging from senators and governors to artists, actors, and industrialists. And standing among this distinguished list is an equally impressive group of scholars. As a research unit based at UC Berkeley, the Oral History Center has long gained rare access to the academy and ultimately built one of the richest oral history collections on higher education and intellectual history in the nation. Interviews with Nobel laureates and university presidents fill this collection, as do leading scientists and pioneering faculty of color. Thus, a project on the famed Yale political scientist, James C. Scott, and his equally renowned Agrarian Studies Program, stands as a fitting addition to the Bancroft collection. We are pleased to announce the release of the Yale Agrarian Studies Oral History Project, a two-part series featuring the life history of James C. Scott, and shorter interviews with over a dozen affiliates of the Yale Agrarian Studies Program. The project was created and conducted by OHC Historian Todd Holmes.

For many students and scholars, James C. Scott needs no introduction. He is the Sterling Professor of Political Science at Yale University, with additional appointments in the Department of Anthropology and School of Forestry and Environmental Studies. He is the author of over nine books, most of which are not only widely read across the disciplines of the humanities and social sciences, but considered foundational works in those disciplines. To be sure, the impact of Scott’s scholarship is immeasurable. Over the decades, his books became a series of major interventions, shaping dozens of discourses and research agendas throughout the academy. “Brilliant” became an adjective used by readers with no sense of hyperbole. In recognition of his contributions, he was awarded the 2020 Albert O. Hirschman Prize, the Social Science Research Council’s highest honor.

In his oral history, James C. Scott: Agrarian Studies and Over 50 Years of Pioneering Work in the Social Sciences, he discusses his childhood in New Jersey and the Quaker school that played a large role in shaping the scholar known for marching to his own drummer. He discusses his experience with the National Student Association, the interesting turn his studies took upon entry to Yale Graduate School, and the string of books he produced in the decades that followed. These include The Moral Economy of the Peasant: Rebellion and Subsistence in Southeast Asia; Weapons of the Weak: Everyday Forms of Peasant Resistance; Domination and the Arts of Resistance: Hidden Transcripts; Seeing Like a State: How Certain Schemes to Improve the Human Condition Have Failed; The Art of Not Being Governed: An Anarchist History of Upland Southeast Asia; and Against The Grain: A Deep History of the Earliest States, among other works. He also recounts the founding of the Agrarian Studies Program, an interdisciplinary flagship in the humanities and social sciences now celebrating over thirty years of operation at Yale University.

Part Two of this project features interviews with affiliates of this renowned Program. Aptly titled, “Reflections on James C. Scott and the Agrarian Studies Program,” this segment of the project has scholars recount their experience with both Jim Scott and the Program, recollections that help to document the history and impact of Agrarian Studies, as well as offer future generations a glimpse at the extraordinary scholar who shaped it.

For the last three decades, Yale’s Agrarian Studies Program has stood as one of the most exciting intellectual ecosystems in the academy. Officially founded by Jim Scott and collaborators in the fall of 1991, the Program brought a critical and interdisciplinary lens to the everyday experience of rural societies. With the world as its intellectual playground, and the sweep of history its scope, the Program became the place for cutting-edge research. Anthropologists, historians, and political scientists filled the rooms of the weekly colloquium, as did sociologists, activists, and real-life farmers. The topics of discussion stood just as diverse. From peasant revolts in France or ancient Roman cuisine, to dam building in India or the industrial foodways of American agribusiness, nearly any topic of interest found a place within the big tent of Agrarian Studies. Few could have realized in the fall of 1991, that the newly-minted program would not only last thirty years, but also come to shape nearly three generations of scholarship and redefine the notion of interdisciplinary work.

Below are the interviews of the Yale Agrarian Studies Oral History Project. You can access the transcript for each interview through the respective hyperlink. Segments of these interviews are also featured in the video below celebrating the Program’s thirtieth anniversary. Lastly, we are pleased to announce that a video on the life and career of James C. Scott is currently underway and will be released in spring 2022. Stay tuned!! 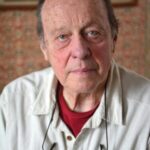 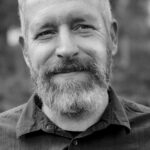 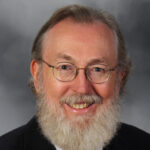 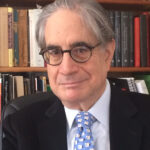 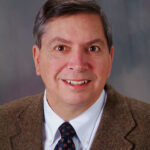 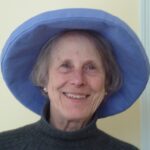 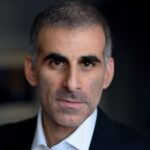 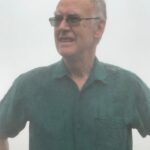 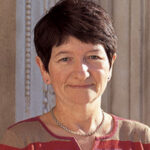 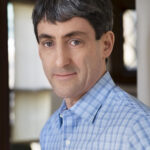 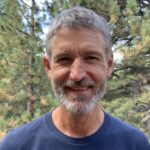 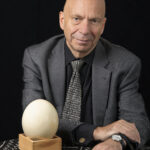 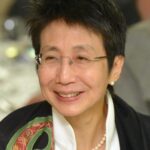 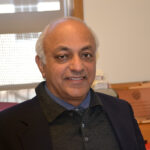 Dinakar Singh Professor of Anthropology / Professor, School of the Environment 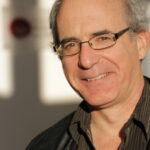 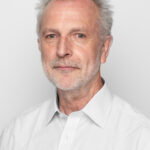 Class of 1963 Professor of Geography (Emeritus) 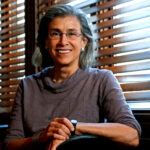