OverDrive is a UC Berkeley Library service for borrowing ebooks and audiobooks. You can access books online, download them to a device, or read them on an ereader such as Kindle. OverDrive is available to current UC Berkeley students, faculty, and staff. How it works: Simply log in with your CalNet ID, and you can start borrowing!

You can also download the Libby by OverDrive app to access OverDrive from your mobile device. For more information, visit the OverDrive help guide.

Check out some of the new arrivals here:

Want to make a web map, but not sure where to start? This short workshop will introduce key mapping terms and concepts and give an overview of popular platforms used to create web maps. We’ll explore one of these platforms (ArcGIS Online) in more detail. You’ll get some hands-on practice adding data, changing the basemap, and creating interactive map visualizations. At the end of the workshop you’ll have the basic knowledge needed to create your own simple web maps. Register here

Upcoming Workshops in this Series – Fall 2022:

UC Berkeley’s Professor Rebecca Herman‘s (History) new book –Cooperating with the Colossus A Social and Political History of US Military Bases in World War II Latin America on our entanglement in Latin America since the World War II is one book that I feel honored to post about in this blog.

According to the Oxford University Press, the book has several interesting facets that are quoted from its website as follows,

I am also pleased to post a video of her presentation at the CLAS-Berkeley.

We have access to its electronic avatar through our catalog. Thank you, Professor Rebecca Herman, for always motivating me to do my best to collect difficult to find materials from Latin America!

The University of California Office of the President recently announced an updated Research Data Policy, effective July 15, 2022. The new policy complements the original policy from 1958. It re-confirms that research data are owned by the University but outlines how University Researchers may use the data generated or collected in the course of their research. While most researchers likely will find that the updated policy doesn’t require a complete overhaul of their data stewardship practices, it’s important to understand key  terms, conditions, and permissions enabled by the new policy. The policy, however, will help them make decisions around management, retention, data publication, and data transfer. Implementation of this policy at a campus level is currently under development. Additional details are forthcoming. 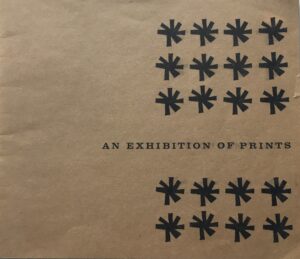 The Graphic Arts Loan Collection (GALC) at the Morrison Library has been checking out art to UC Berkeley students, staff, and faculty since 1958. After two years of being closed due to COVID, the GALC is back this year with an exhibition on campus and a new way to check prints out. 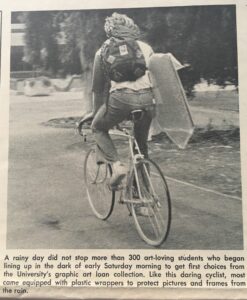 Starting October 17th, faculty, staff, and students can reserve prints from the collection through the GALC website, where more information about the collection can be found. Any questions about Art for the Asking: The Graphic Arts Loan Collection at the Morrison Library or the GALC can be directed to graphicarts-library@berkeley.edu. 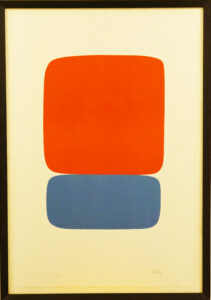 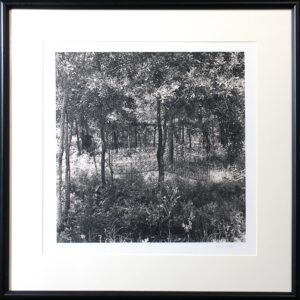 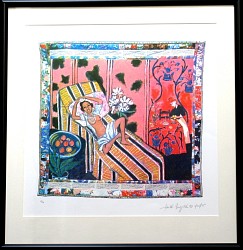 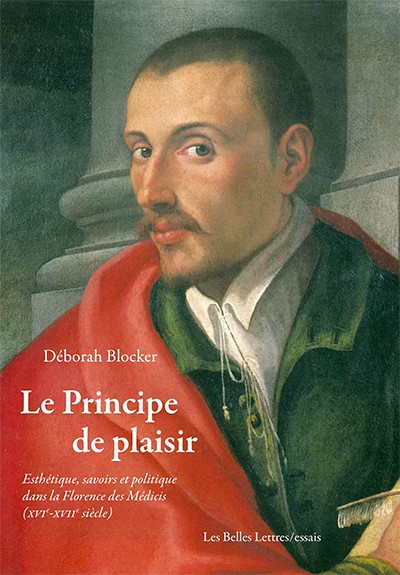 Le Principe de plaisir: esthétique, savoirs et politique dans la Florence des Médicis (XVIe-XVIIe siècle) tells several stories in one. On the one hand, that of one of the most original and productive academies of the late Florentine Renaissance, the Accademia degli Alterati (1569-ca. 1625). On the other hand, that of a restricted social group, made up of a few dozen young Florentine patricians whom the Medicis did not regard favorably because their ancestors had fought to maintain the oligarchic Republic. These young nobles made their academy a place where they could spend their leisure time and share their pleasures—artistic and otherwise—but also a collective where they could work together on their integration into Medicean court society. Between 2008 and 2018, Blocker researched the social and political circumstances in which new conceptions and uses of the “arts” emerged in the academic culture of late Renaissance Florence, through an in-depth archival study of the Accademia degli Alterati.

Thirdly, this book tells the story of a body of documents, now dispersed, but which once formed the basis of all the activities of the “Altered.” These thousands of folios of documents, and very largely unexplored—contain academic speeches, letters, activity registers, dialogues, collectively corrected poems, etc. Their analysis makes it possible to follow the day-to-day activities of the Alterati for nearly six decades, and to examine, through the material form that their work took, how collective intellectual horizons emerged within them, over the course of their debates.

Through the constant intertwining of these three stories, this book finally tells a fourth: that of the actions, activities and discourses which, within the academy of the Alterati, participated in the constitution of the aesthetic in knowledge (and in know-how) of a new type. Through the case of the Alterati, this book thus raises the question of the formalization of the aesthetic knowledge and practices that are ours today—and that of the links between their emergence and the rise of modern political authoritarianism, within early modern European aristocracies.

Check out these new books in the subject of Art History.  Click the links below for their records in UC Library Search.

The event is open and free to all with prior registration. Please first sign into your personal or institutional zoom accounts and then register.
http://ucberk.li/3sb 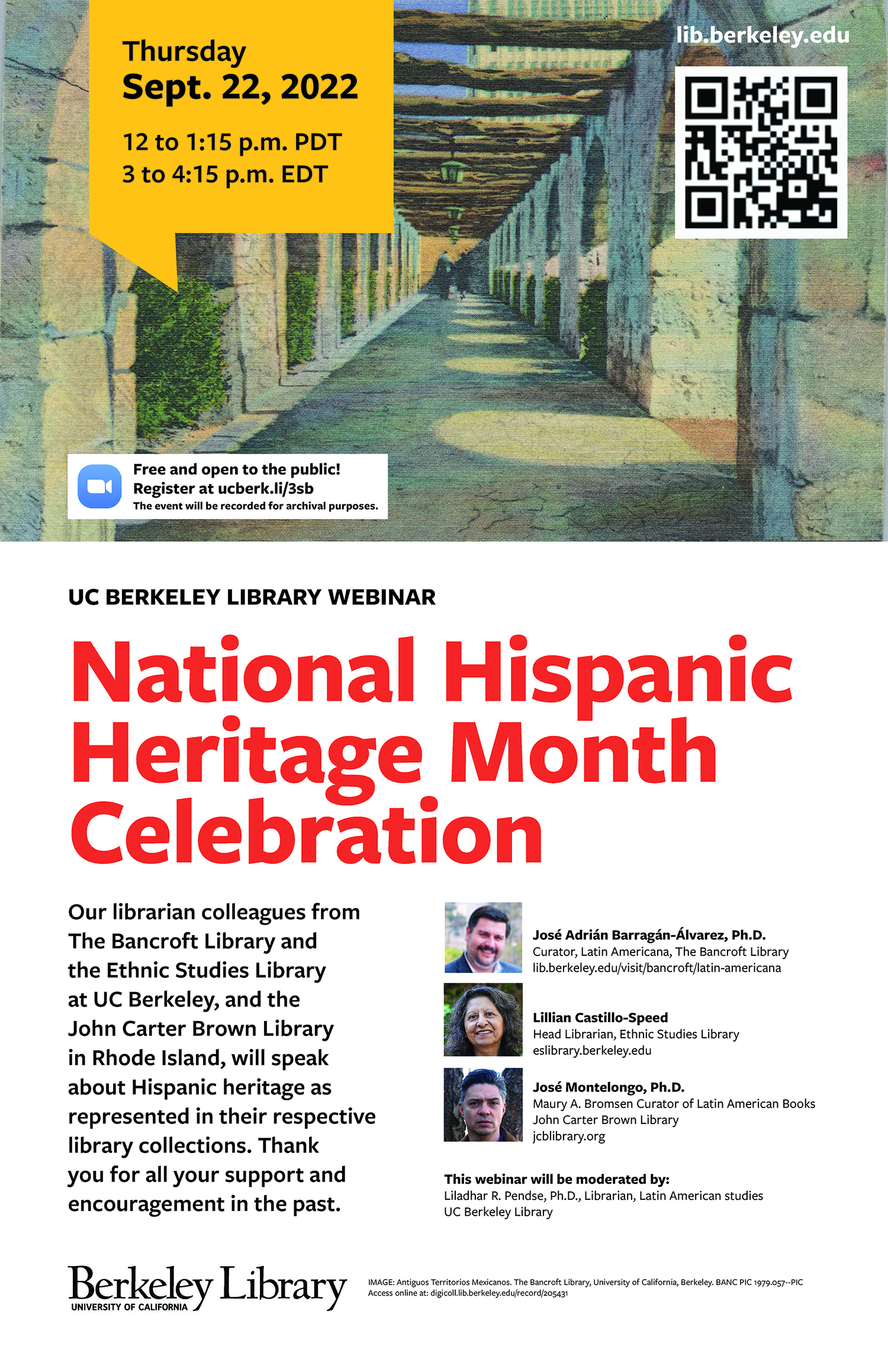