The Library has set up a thirty-day trial of Brill’s database of Cuban Periodicals. It might be accessed after authenticating here: http://ucberk.li/cubanperiodicals 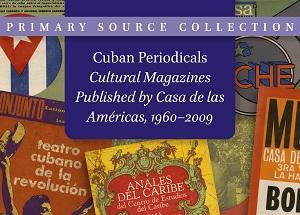 Each nation-state has its own heroes whose actions often contribute to the narrative of mythopoetics of what it means to be a nation. Sometimes, songs are sung in their honor and monuments jut up like totems, arches, and pyramids of the antiquities. While the foundational myths and narratives often remain magical, the real actions of these enlightened individuals lead to the achievement of something larger.  José Martí is one such shining example.

The Cuban poet, a revolutionary philosopher, and Latin American intellectual of his times José Martí died one hundred and twenty-five years ago during the Battle of Dos Ríos on May 19, 1895. He led fight against the Spanish. From the Library of Congress hosted narrative, one notes that he lived in New York from 1881 and 1895 and a curious statement summarizes the imperialist tendencies that this nation has existed as follows, “He wrote everything from a magazine for children (Edad de Oro) to poetry (Versos sencillos 1891), to essays on the nature of the United States which he admired for its energy and industry as well as its notable statesmen, particularly the framers of the Constitution. However, he denounced its imperialist attitude toward its southern neighbors.”

Below are some of the electronic books that one can read after authenticating using proxy or VPN.

As the librarian for the Caribbean and Latin American Studies, and as one of the supporters of the UC-Cuba Initiative, I have continued to dedicate significant time and resources in developing our Caribbean collections. This morning, I found while reading an online post by Juventud Rebelde a post about yesterday’s passing of the Cuban poet Roberto Fernández Retamar. We have been collecting several of his poetry books over the past many years. These can be found here in Oskicat.  Below is his discourse on Caliban and later as I understood as Antropofagia later on from Brazilian Studies lense.

I remembered at that moment, his poem that he dedicated to the daughters. The words as I recall were as follows,

The words about the fragility of time resonated with me, and it reminded me that as a librarian for the collection development, I do have upon me a huge responsibility to think of long term collection development that will ensure a certain level of parity with other well-endowed Ivy League libraries. While the data-driven collection development depends on administrative use of certain facets of data to justify academic decisions, the collections that we have today were built by my predecessors who have passed on the torch. I am honored and blessed to be at UC Berkeley that has provided me an Indian-American a chance to evolve as a librarian for Latin American collections. In a large group of SALALM members, I am genuinely a minority person.

Thank you Roberto Fernández Retamar for reminding me today of the fragility of time! 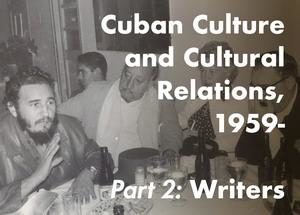 As the librarian for Latin American and the Caribbean collections, I find it important to also carry out some sort of retrospective collection development and contribute to the creation of a holistic collection of journals of importance from the region. One such journal is  Artecubano. We have several issues of this title, but we do not have a complete run. I am glad to announce that through my contacts in Cuba, I was able to get all of the issues through 2015.  I will be able post the pictures of these issues once they get here. I am so excited for having such a rewarding vocation! 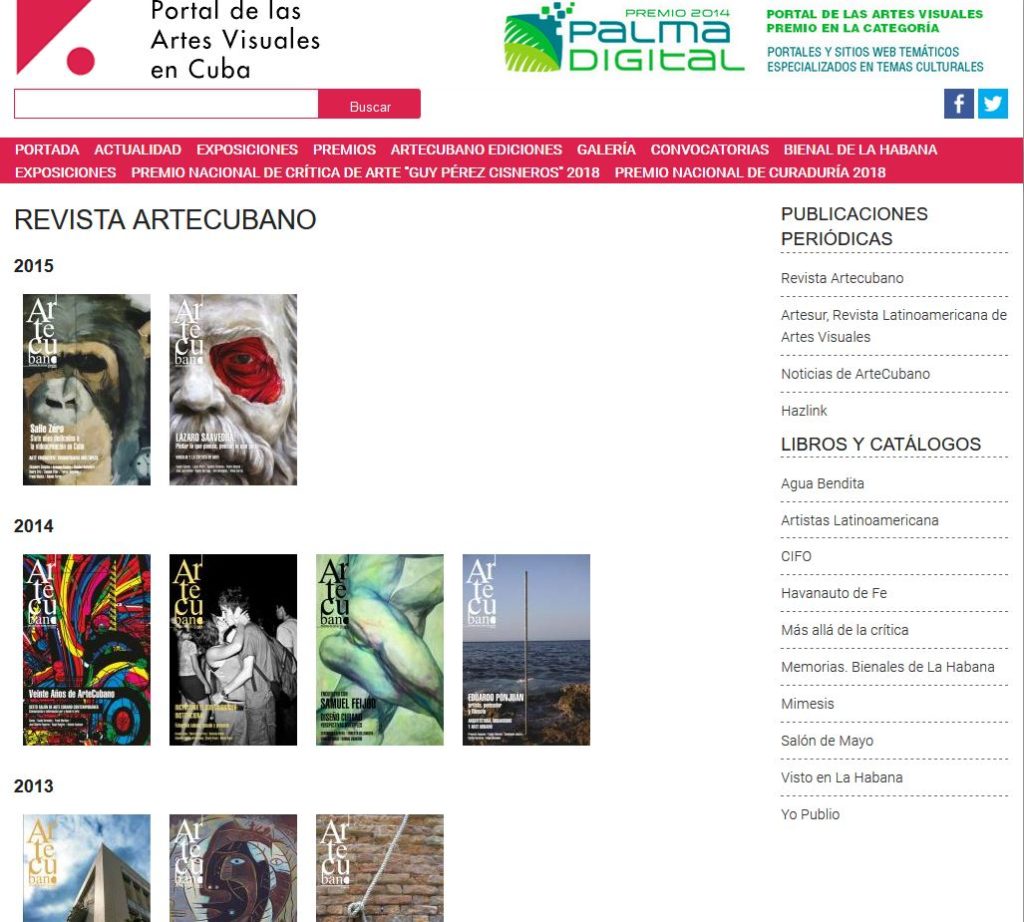 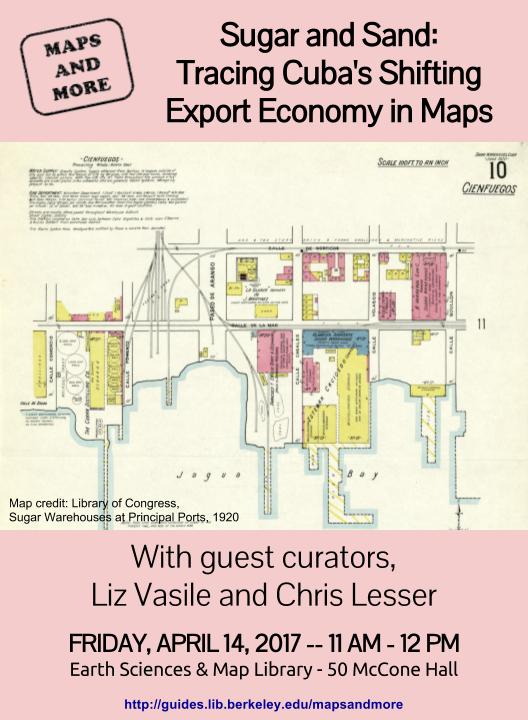 More than a decade ago, the Library digitized close to 350 original cultural and political posters from Cuba acquired by retired librarian Carlos Delgado through the exchange program he set up with the José Martí National Library of Cuba in 2000. All are searchable by title, keyword or publisher in the Colección de Carteles Cubanos online database and in the Online Archive of California (OAC) with another 200 slated to be added this year. The posters capture the broad range of national and international campaigns of Fidel Castro’s regime but also a unique perspective on the world through promotional art for exhibitions, performances, festivals, and conferences held on the embargoed Caribbean island nation in the last four decades of the twentieth century.