Today is International Holocaust Remembrance Day. On this day, while we reflect on the tragedy Shoah and its meaning, we also remember genocides that have occurred all over the world. The First Nations’, Armenians, and Rwandan genocides are some of the events that mark our humanity’s failure to prevent modern tragedies based on collective punishment mechanisms, state inflicted aggressions, and extremist ideologies. Below are some of the library resources that help us reflect upon these tragedies that could have been prevented only if the world could have countered these aggressions in a cohesively decisive way. The UN definition of genocide can be found here. Below are some sources in our library’s collections that will help you know more about Shoah and other genocides. 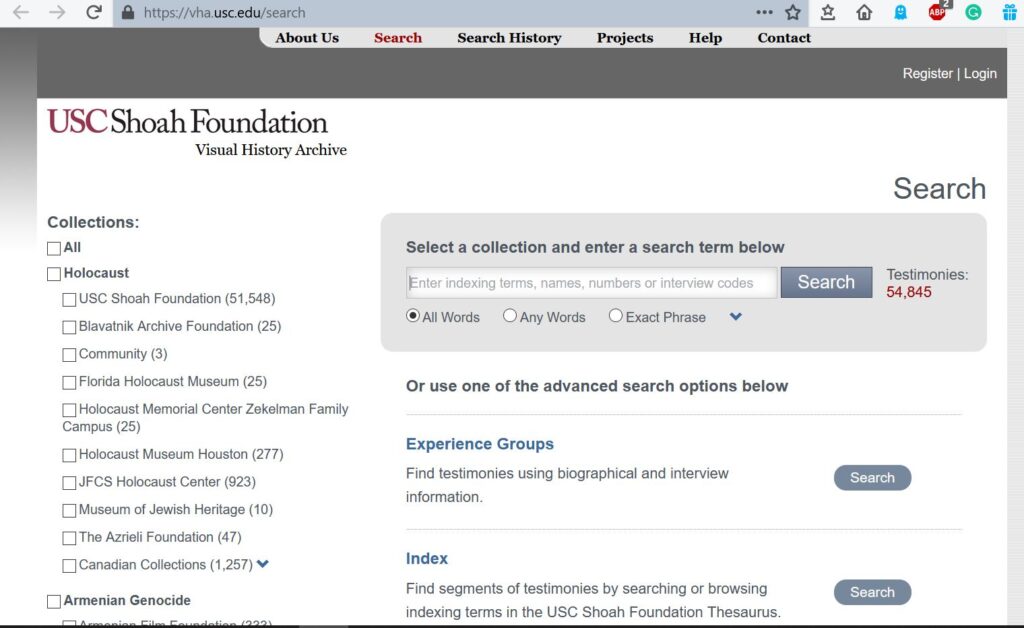 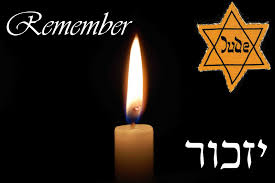 The source for this image is here: https://embassies.gov.il/new-york/newsandevents/pages/yom-hashoah.aspx  Fair Academic Use Only.
This image may be protected by the U. S. Copyright Law (Title 17, U.S.C).

Today is Holocaust Remembrance Day. Holocaust is a term that etymologically is defined as “sacrifice by fire, a burnt offering,” while I cannot debate the origin of this term and appropriateness of its use in the context of the genocide, As an Indian-American aka Desi aka South Asian, I prefer to use the word Shoah when it comes to the genocide of European Jews during the World War II (השואה, HaShoah, “the catastrophe”). United States Holocaust Memorial Museum can serve as one of the many starting points for those who want to teach about the Holocaust. UC Berkeley Library subscribes to USC Shoah Foundation Virtual History Archive that our students and faculty can access after authenticating from an off-campus location.

Irrespective of the terms we use the essence of tragedy and crime that was perpetrated against one group of people by the other cannot be forgotten. Before Shoah and after it, many Jews migrated to Latin America and their subsequent generations produced exemplary writers. Professor Ilan Stavans has authored an article on Latin American Jewish Literature. Below are some of the books that one can read and reflect upon on this day of the remembrance of all of the victims of the different genocides whom we have lost. 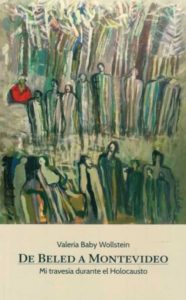 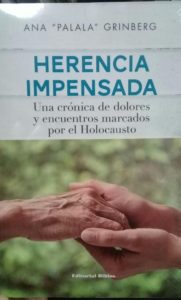 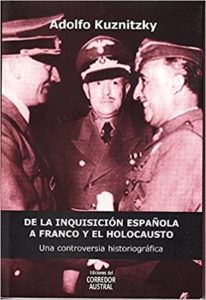 The Library recently acquired the USC Shoah Foundation Visual History Archive, a collection of unedited, primary source interviews with survivors and witnesses of genocide and mass violence. The bulk of the testimonies included relate to the Holocaust, as collecting these was the original purpose of the project. Now the archive has expanded to include testimonies from the 1994 Rwandan Tutsi Genocide, the 1937 Nanjing Massacre, the Armenian Genocide, the Cambodian Genocide, the Guatemalan Genocides, the ongoing South Sudan Civil war, the Central African Republic conflict and anti-Rohingya mass violence in Myamar.