UC Berkeley Library has set up a trial of Seans Digital Archive (1990-2020). Seans is a well-known Russian journal dedicated to Film Studies. The UC Berkeley’s registered students, staff, and faculty can access the digital archive here.  The trial will last from 12 January 2022 through 11 February 2022. The vendor description: The Seans digital archive contains all available published issues from 1990, with an additional year’s worth of content added annually. The archive offers scholars the most comprehensive collection available for this title and features full page-level digitization and complete original graphics. The archive has searchable text and is cross-searchable with numerous other East View digital resources.

Each issue of Seans is devoted to a specific theme. Examples of past themes include:

Alternatively, the Seans Digital Archive is also available on the web at no cost here: https://seance.ru/magazine/

However, the archive that is on the web is not cross-searchable with other digital content that Eastview offers. 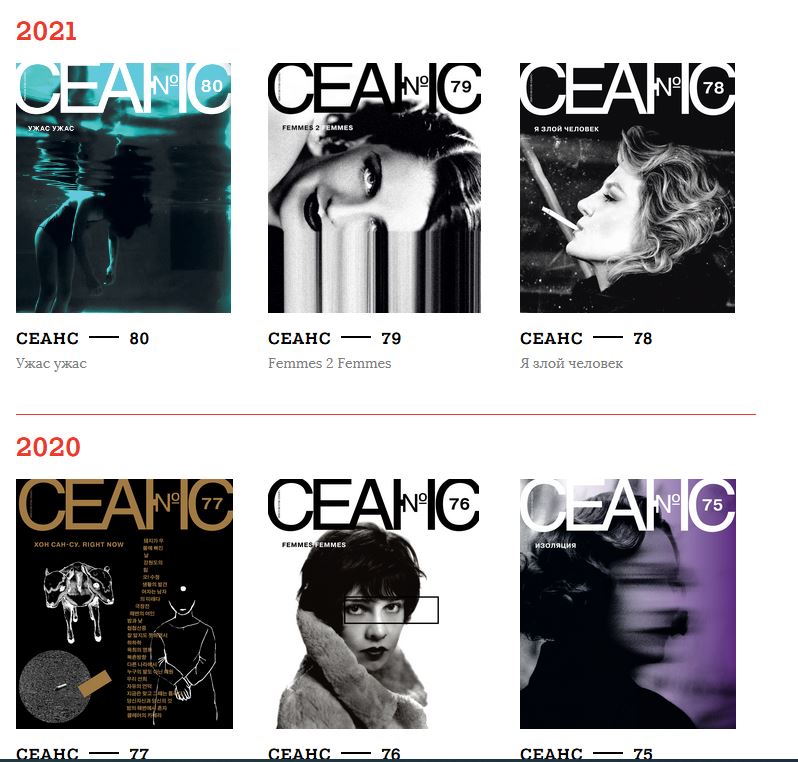 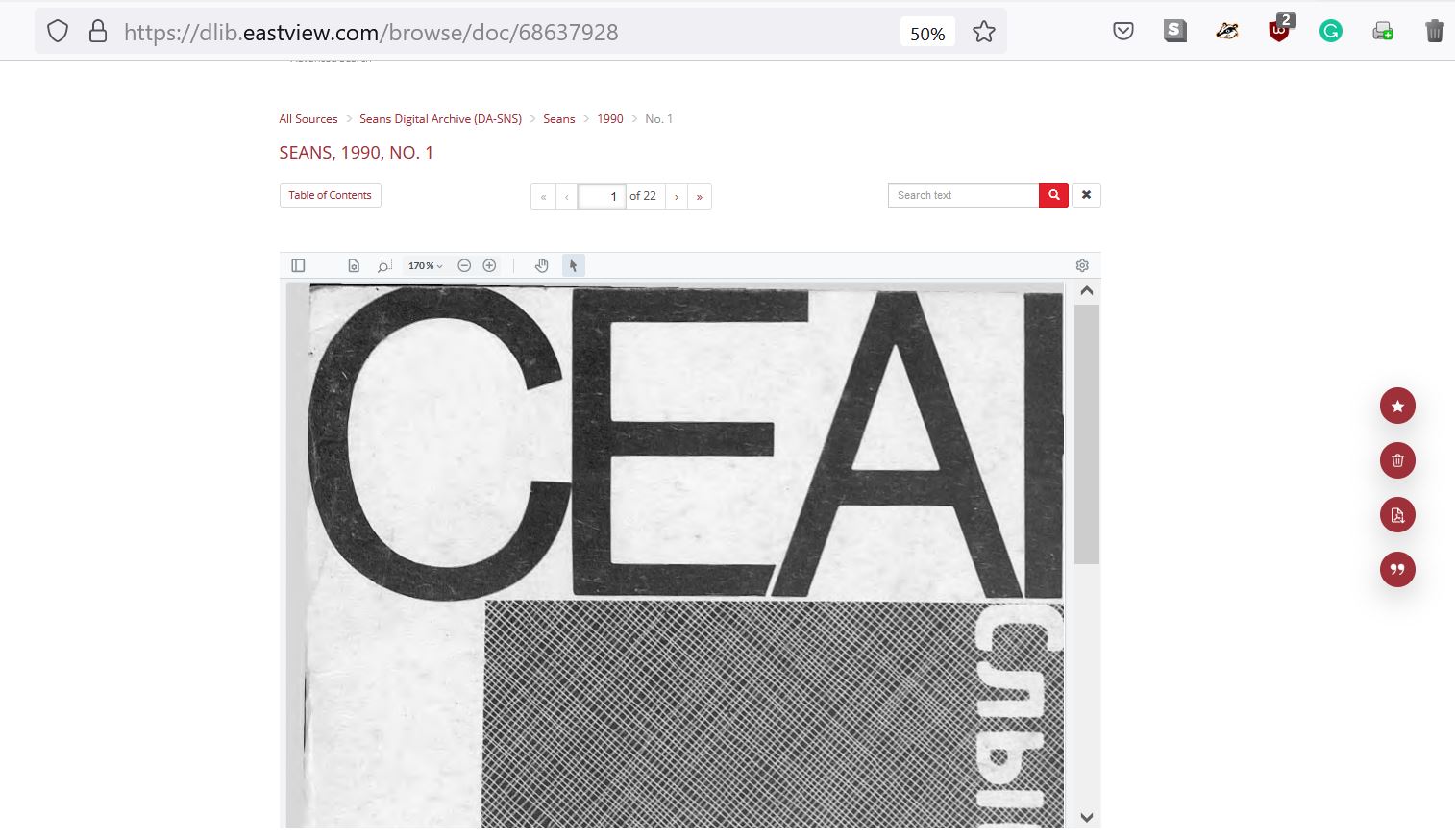 As a courtesy from our vendor East View, I was glad to inform you that we have set up a 30 day trial of a Russian periodical of literary importance- 30 Dnei. Below links provide access information and publisher-provided description. 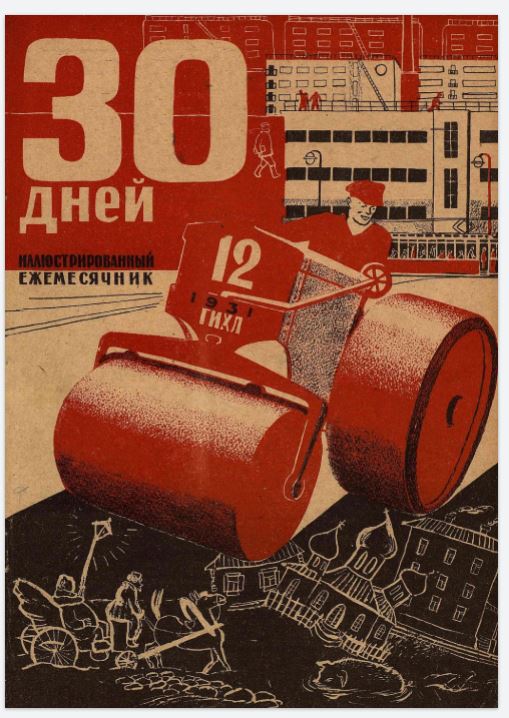 Founded in 1925 in Moscow and in continuous print until its closure in 1941, 30 Dnei was an illustrated Soviet literary journal most famous for the serialized publications of such Soviet literary sensations as Il’f and Petrov’s The Twelve Chairs and The Golden Calf. Praised and supported by none other than Maxim Gorky the journal was conceived by its publisher as a platform for the publication of short form literature, both original and translated, and was geared towards the emerging generation of writers and the intelligentsia. Apart from helping launch and shape the literary careers of a slew of Soviet writers the journal was instrumental in introducing acclaimed works of short fiction, essays, and poetry by foreign authors as well. Some of the most important Soviet and foreign writers whose works have appeared on the pages of 30 Dnei were Vasily Grossman, Vladimir Mayakovsky, Boris Pasternak, Ernest Hemingway, Langston Hughes, Paul Valery and others. Falling into disfavor with the central government in later years, with periodical criticisms of the editorial direction of the journal appearing in Pravda and Literaturnaia gazeta, the journal would cease publication soon after Nazi Germany’s invasion of the USSR in June of 1941.

30 Dnei Digital Archive contains the complete run of the popular literary monthly journal and represents an important resource for researchers of Soviet history and literature in its formative period. 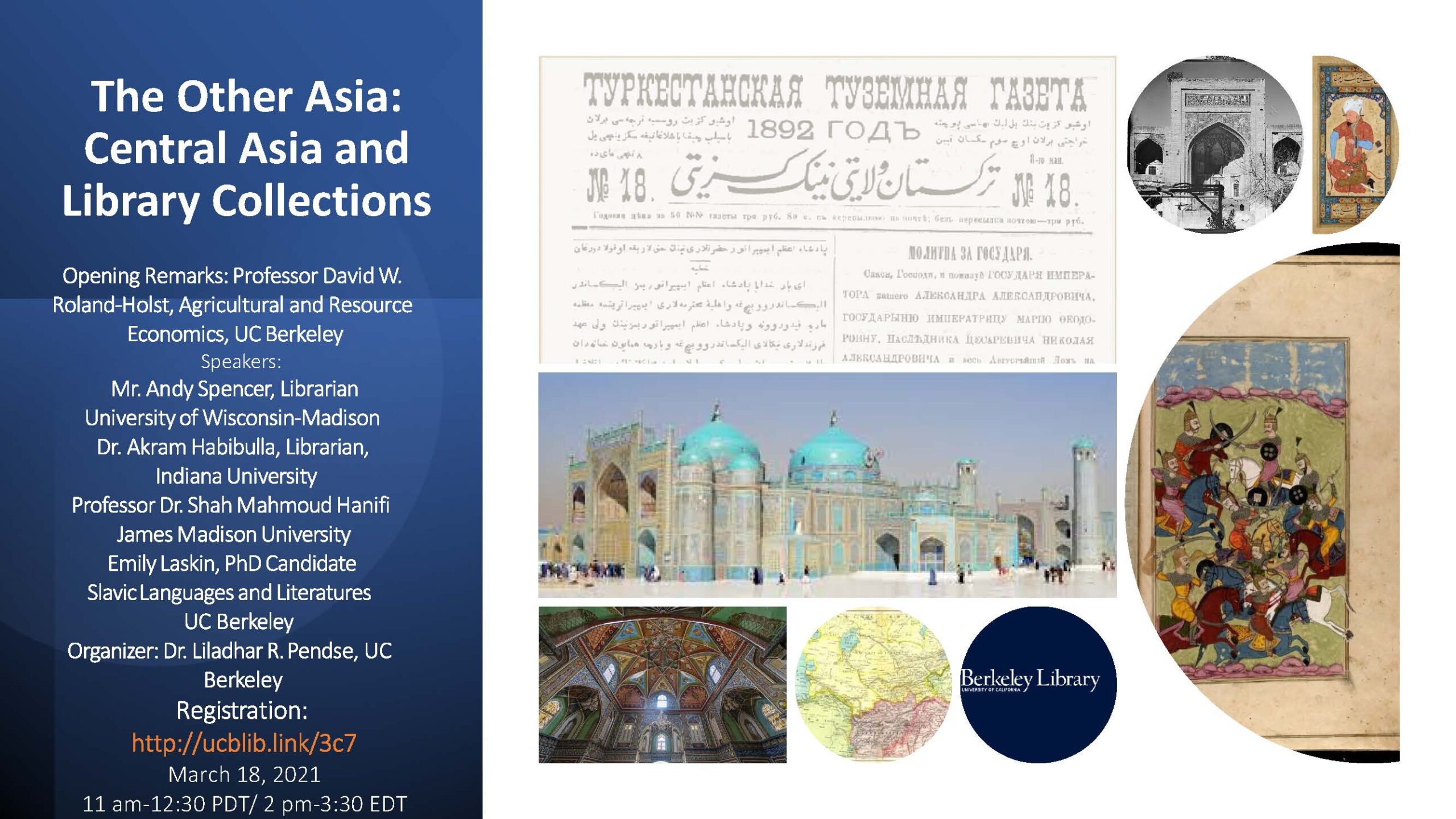