Fall semester is always a time of fresh beginnings — new classes, new faces, and most excitingly for those of us at the library, access to new resources. We hope that the following new databases, books, journals, and much more will be of value to those studying literature. Here are some highlights for undergraduates, graduate students, and professors alike.

END_OF_DOCUMENT_TOKEN_TO_BE_REPLACED 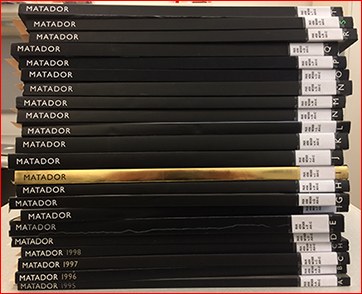