Webinar Registration: ucberk.li/black-history-month-2022-event
Free and Open to all with prior registration. Please remember to authenticate by signing into your institutional or individual zoom accounts first before trying to register for the event.

I want to thank our Vice Chancellor for the Division of Equity & Inclusion,  Dania Matos, who found time out of her hectic schedule to provide the opening remarks. We look forward to welcoming everyone. Please be so kind as to share information about this event with your respective communities of practice. 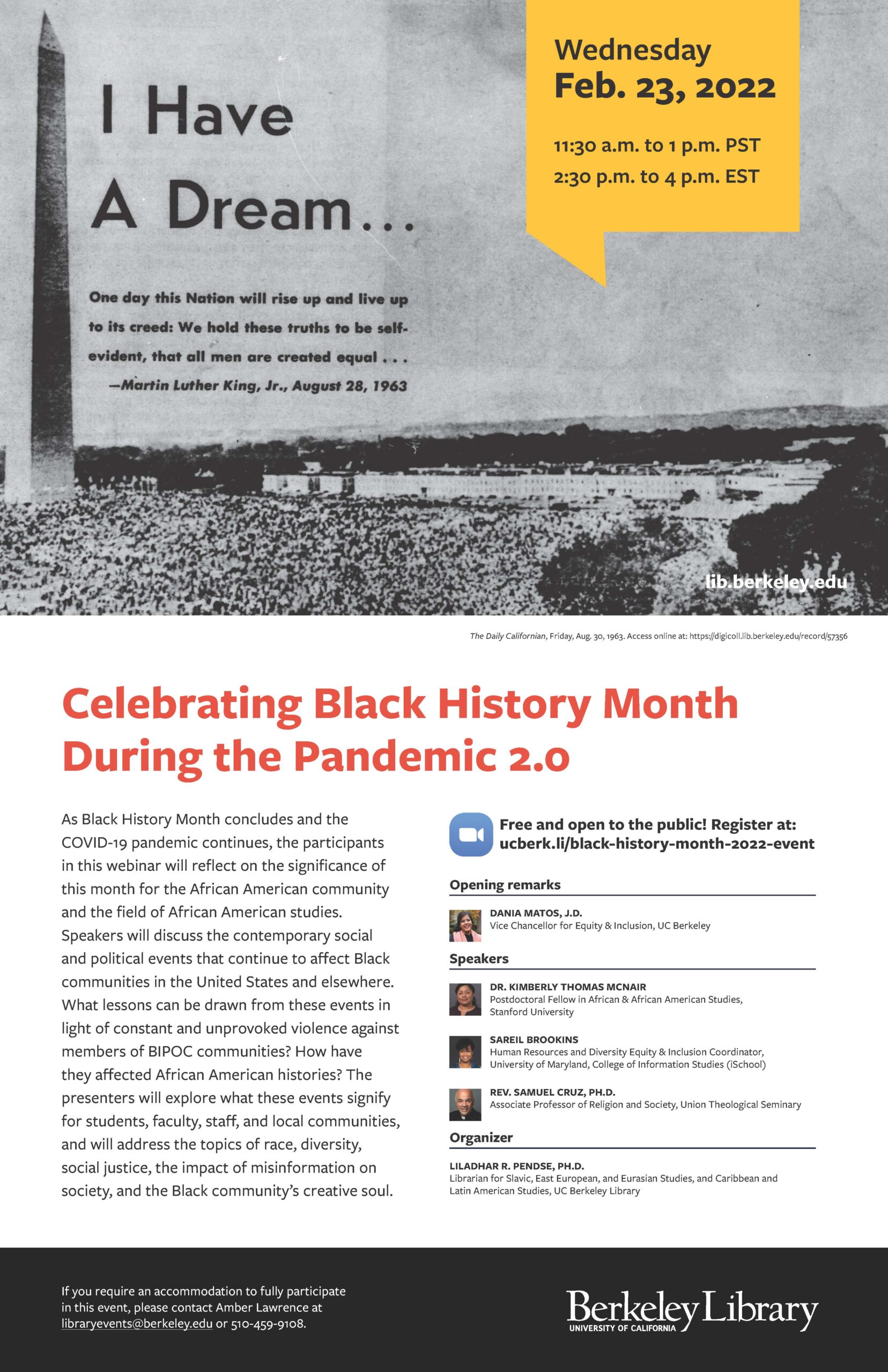 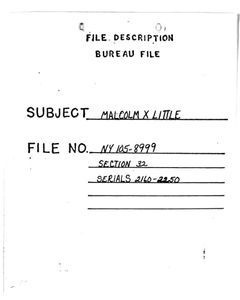 “Throughout the twentieth century Black Americans of all political persuasions were subject to federal scrutiny, harassment, and prosecution. The Federal Bureau of Investigation enlisted black “confidential special informants” to infiltrate a variety of organizations. Hundreds of documents in this collection were originated by such operatives. The reports provide a wealth of detail on “Negro” radicals and their organizations. In addition to infiltration, the FBI contributed to the infringement of First Amendment freedoms by making its agents a constant visible presence at radical rallies and meetings. This archive is based on original microfilm.”

Without African aesthetics and ingenuity, the collective culture of the world would not be what it is today. This selection of ebooks from independent publisher Éditions L’Harmattan provides a glimpse of the richness of creative expression in Francophone Africa in particular. It has been compiled in memory of the lives of George Floyd, Ahmaud Arbery, Adama Traoré and others of African ancestry everywhere who have endured centuries of systematic and institutionalized racism and violence.

Explore novels by African American authors that came out within the past year: