Thank you to everyone who attended our successful event on Tuesday, February 13th, showcasing many of the Library’s treasures from around campus: 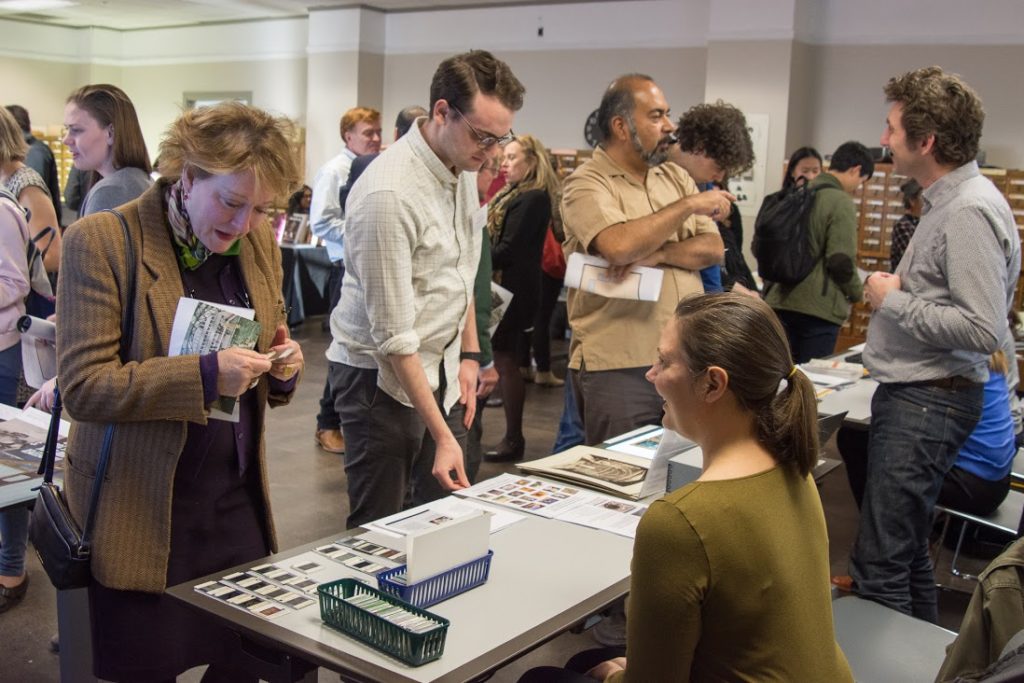 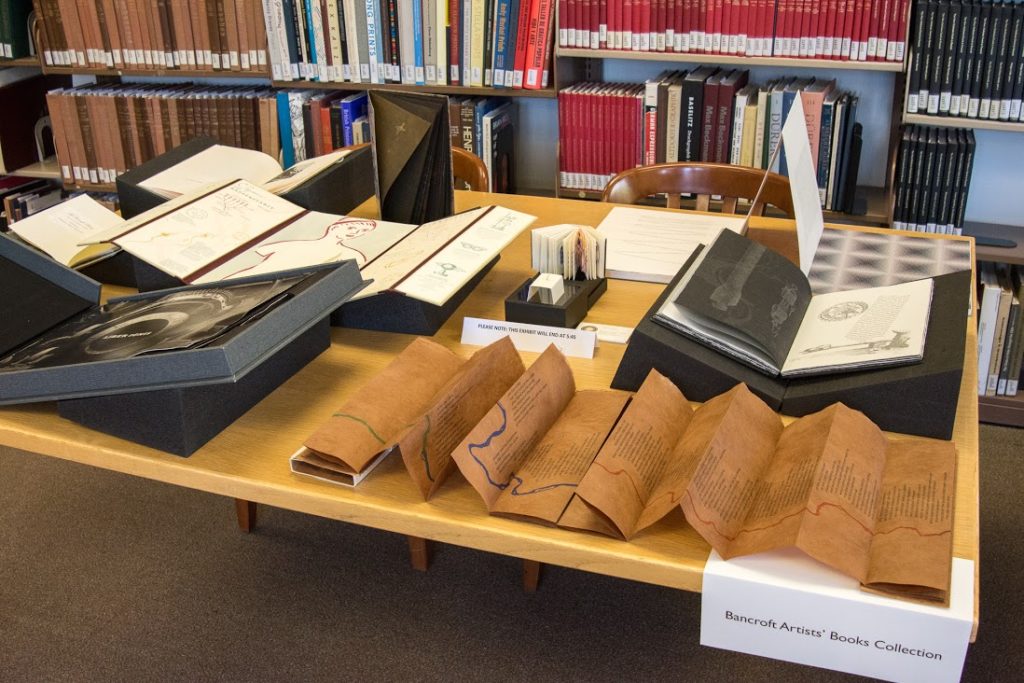 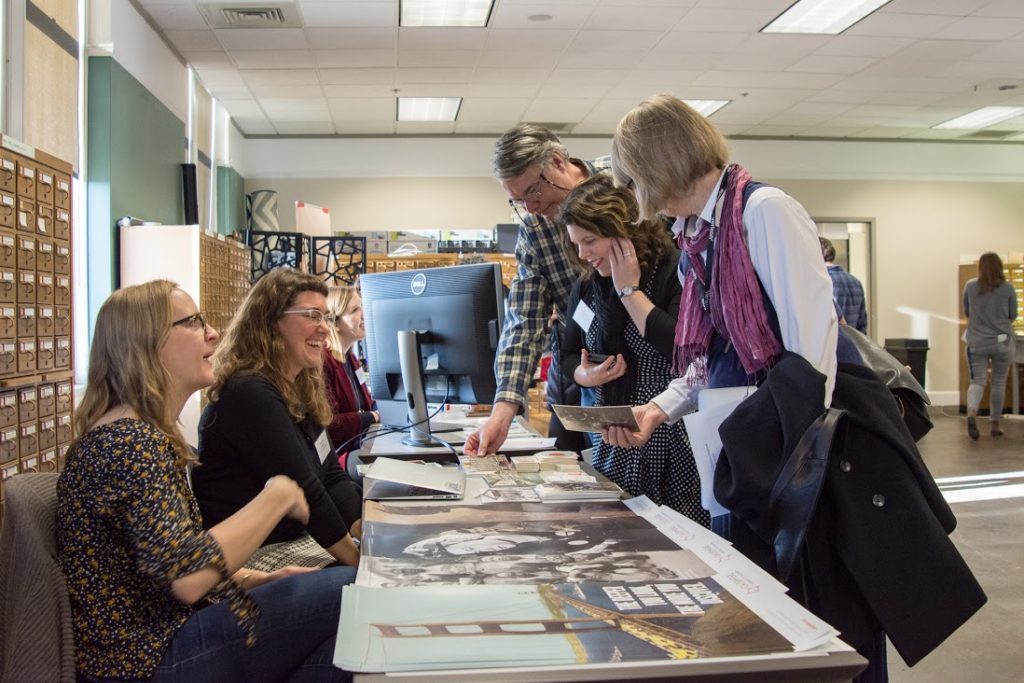 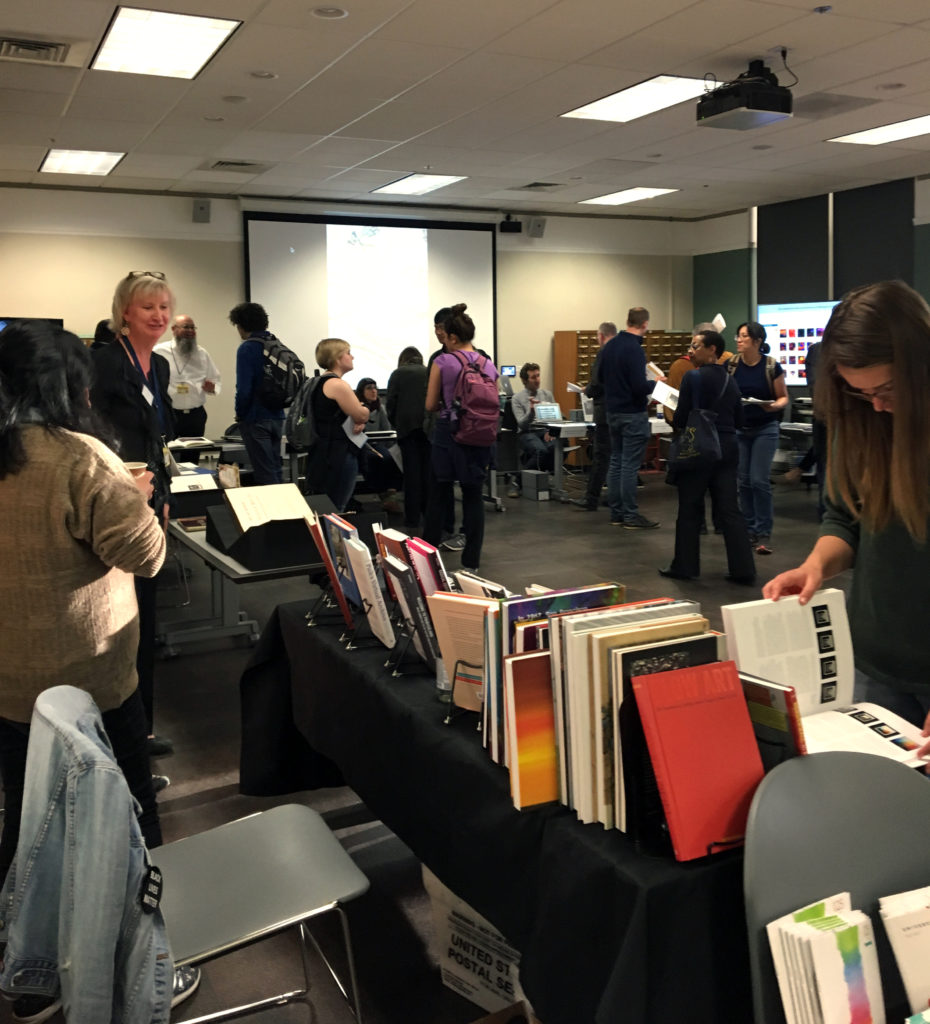 The first Bancroft Library Roundtable of spring semester will take place in the Lewis-Latimer Room of The Faculty Club at noon on Thursday, February 18. Ann Harlow, an independent scholar, will present “The Historical Background of the New Berkeley Art Museum and Pacific Film Archive.”

Ann Harlow will speak about the rocky road the University of California has been on in developing art museums from the 1870s to today. She will show images of the various buildings where art has been exhibited, as well as others that were imagined on paper but never built. Ms. Harlow is the former director of the art museum at Saint Mary’s College, author of an article on the beginnings of San Francisco’s art museums, and curator of the current exhibition at the Berkeley Historical Society, “Art Capital of the West”: Real and Imagined Art Museums and Galleries in Berkeley. She has used Bancroft resources for all of these projects as well as her book-in-progress, a dual biography of art patron Albert Bender and artist Anne Bremer.

The talks are free and open to the public.