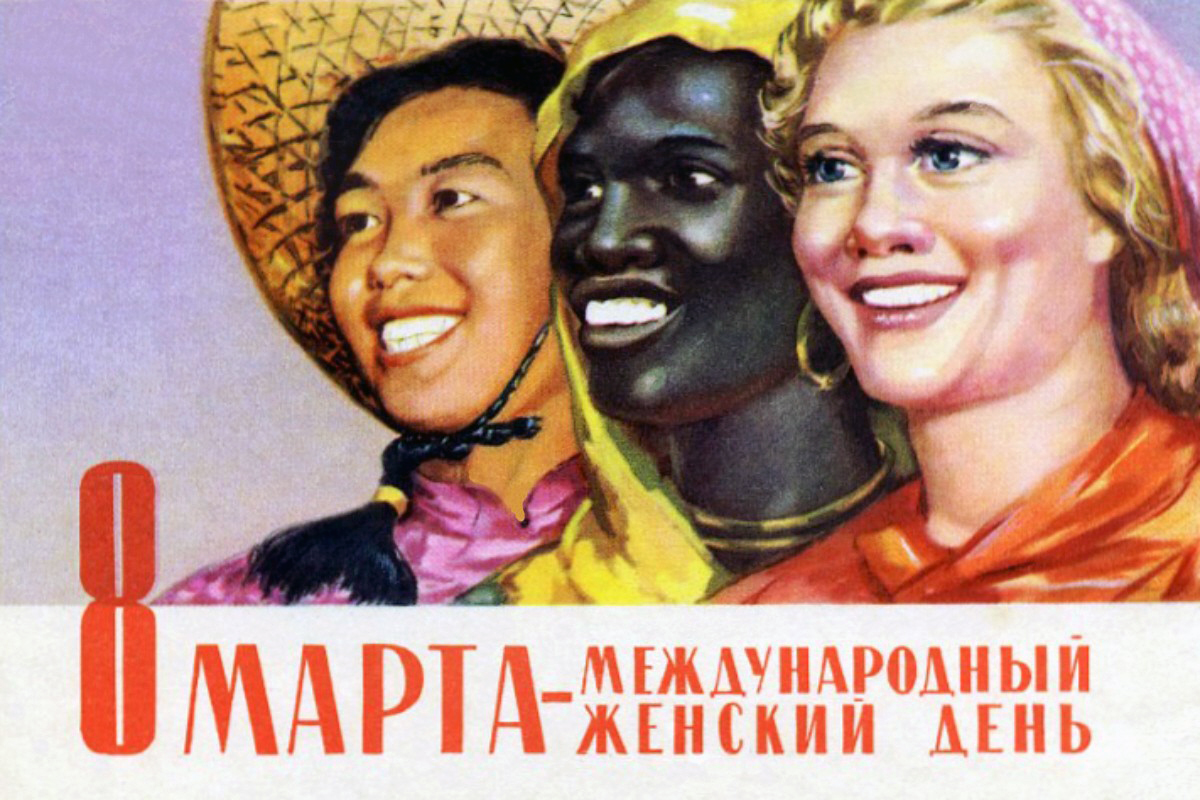 “A word after a word after a word is power,” wrote Margaret Atwood in her poem, “Spelling.” On March 8th, International Women’s Day, we celebrate the particular power wielded by women writers through their incredible works of literature, especially those published in 2018/2019. Make use of the library’s vast literature collection to honor contemporary women who write word after word after word to create worlds, critique society, and inspire their readers.

END_OF_DOCUMENT_TOKEN_TO_BE_REPLACED

March 8th is International Women’s Day, the perfect time to start reading works written by and about women. Spend some time this March browsing the stacks for these inspiring, intelligent, and wonderful works.

If you don’t know where to begin, try starting with some of the staples of feminist literature:

Is anything better than fiction? Yes—like fiction written by and about women:

Many female writers produce their best work through essays and non-fiction works:

Still want to read more? Try browsing through the “women” category on OskiCat or checking out the Gender & Women’s Studies library guide.

If it seems like we missed one of your favorite books that should be honored for International Women’s Day, tweet us and let us know! Want a book that isn’t in the library? Recommend that we purchase it here.