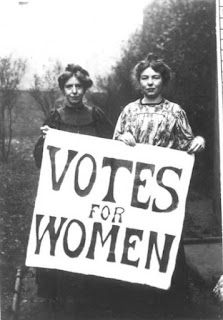 The Library has acquired Colonial State Papers, a joint venture of ProQuest and the National Archives (UK) that resulted in the digitization of the Colonial Office Collection 1, Privy Council and related bodies: America and West Indies, Colonial Papers.  It contains thousands of papers that were presented to the Privy Council and the Board of Trade between 1574-1757, and which relate to England’s governance of, and activities in, the American, Canadian and West Indian colonies.

The search box defaults to searching both Colonial State Papers and the Calendar, but it is possible to limit your search to just items that have been digitized, and those documents can be downloaded as images or PDFs. Each record also has a durable URL that can be linked to from bCourses or a website.
The quality of the scanned images is very high, which helps with the fact that the original documents and hand-written, and sometimes stained, damaged, or faded. Tools built into the database will allow you to zoom in to see detail. 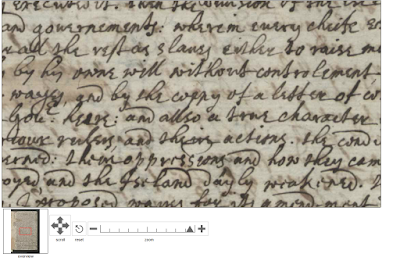 The Library currently has a trial for Adam Matthew Digital’s collection of FOREIGN OFFICE FILES FOR THE MIDDLE EAST, 1971-1981.

The trial ends February 29. The resource can be accessed at www.archivesdirect.amdigital.co.uk/FO_MiddleEast. With trial access it is not possible to download documents in the collection.

“Digitising full runs of Foreign Office files from The National Archives, this collection provides invaluable insight into events in the Middle East during the 1970s. Covering events such as the Arab-Israeli War, the Lebanese civil war and the Iranian Revolution, Foreign Office Files for the Middle East, 1971-1981 is an essential resource to help students and researchers understand the modern Middle East. This collection documents UK interests in the internal activities and political relationships of countries such as Egypt, Israel, Syria, Iran, Libya and Lebanon, the oil affairs of nations like Saudi Arabia, Bahrain, Algeria and Iraq, as well as participating in military intervention and peace negotiations during key conflicts, and monitoring the UK’s commercial interests. Split chronologically into three modules, Foreign Office Files for the Middle East, 1971-1981 tackles these events using a variety of material, from correspondence between civil servants and embassies, reports and memorandums, to political summaries and personality profiles.”

Please contact me with your thoughts about the usefulness of this resource.