The Bancroft Library has announced that “over 500 photographs from the Julian P. Graham collection are now available via the Library’s Digital Collections site.

“This Bancroft Library collection of film negatives from Monterey area photographer Julian Graham has been the subject of ongoing interest over the years. It documents early years of the Pebble Beach and Cypress Grove golf courses, and the recreational life of California’s “high society” of the 1920s and 1930s, chiefly around the famous Hotel del Monte. The negatives, unfortunately, are largely on hazardous nitrate-based film, so are not available for library users until digitized.” 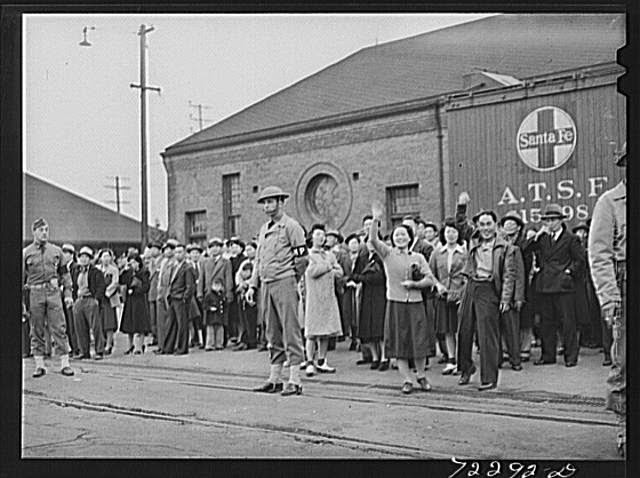