Marshall Krause served as lead attorney for the ACLU of Northern California from 1960 through 1968 and subsequently served as an attorney in private practice where he continued to work civil liberties cases. Krause attended UCLA as an undergraduate and graduated from Boalt Hall, UC Berkeley School of Law after which he clerked for Judge William Denman and Justice Phil Gibson.

In this oral history, Mr. Krause discusses: his upbringing and education, including his time at Boalt Hall; clerkships with judges Denman and Gibson and how those experiences influenced his progressive political outlook; his tenure as ACLU staff attorney, including many of the cases he worked; his experiences arguing several cases before the United States Supreme Court; his perspective of the San Francisco counterculture of the 1960s; and his professional and legal career after leaving ACLU in 1968, which included arguing additional cases before the US Supreme Court.

This oral history is significant for any number of reasons, but it is especially worthwhile for anyone interested in the current state of battles around the freedom of speech — from obscenity through political speech — and how these were decided in the courts in decades past, establishing the precedents under which we live today. 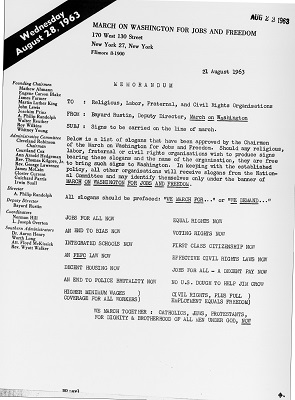