At UC Berkeley Library, we have several individual issues of Revolución y Cultura, however, Brill has produced a complete digitized archive of it that is searchable. We have set up a trial of this resource through February 21, 2023. We look forward to hearing your comments regarding the utility of this resource in your teaching and research. Please feel free to contact your librarian for the Caribbean and Latin American Studies here.

Revolución y Cultura is a fundamental and often unique resource for the study of more than half a century of Cuban culture. Founded as a biweekly in 1961 under the title Pueblo y Cultura and continued in 1965 as the bilingual magazine Revolution et/and Culture and as RC in 1967, Revolución y Cultura has published uninterruptedly since March 1972. From its foundation until 1977, when the Cuban Ministry of Culture was created, it appeared as the official organ of Cuba’s National Council of Culture. 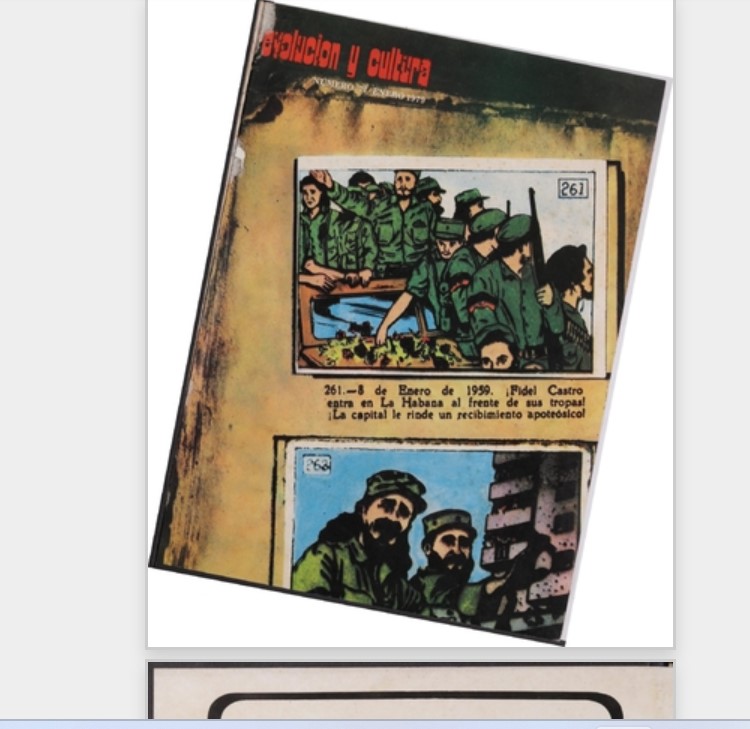