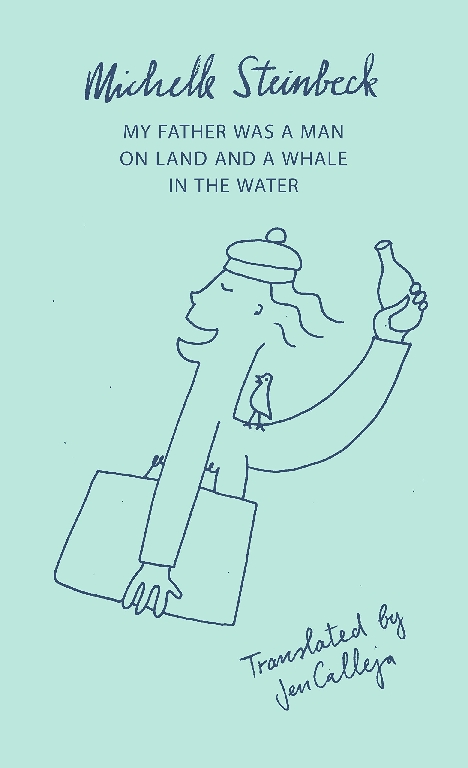 Please join us for the first Bancroft Round Table of the Spring semester!

It will take place, as usual, in the Lewis Latimer Room of The Faculty Club at 12:00 p.m. on Thursday, February 20. Emily Cole, doctoral candidate in Egyptology at UCLA and Bancroft Library Fellow working with the collections of the Center for the Teptunis Papyri, will present Reading Between the Lines: Translation in Ancient Egypt.

In her talk, Ms. Cole will present her current research on these remarkable multilingual texts which include older and newer phases of the Egyptian language. She will explore the nature of language transformation in Egypt in particular and how that relates to the way we communicate in general. She will also specifically talk about materials related to the Center for the Tebtunis Papyri, with which she has had the opportunity to work this year.

The traditional language of Ancient Egypt survived and was transformed over the course of nearly 4000 years. The texts of the Pyramid age in the Old Kingdom were copied through to the arrival of the Greeks and Romans at the turn of the common era. From the Middle Kingdom, scribes did not simply transcribe texts, but added commentary to them at the same time. However, although the texts were handed down, not all of the readers could understand the antiquated language. Just as Old English is no longer comprehensible to most modern English speakers today, Egyptians needed experts to read their sacred texts and, by the beginning of the 1st millennium BCE, commentary expanded to include some examples of full line by line translation.

Hope to see you there.