As some librarians scramble to collect materials in endangered languages and continue competing professionally for acquiring difficult to find low print materials in the indigenous studies and regional languages, they sometimes end up overlooking readily available open access sources. These sources can enrich students’ and faculty’s academic experiences. This is the first post in a series of occasional posts highlighting some of the well-known academic journals that deal with indigenous studies. One such Mexican journal is Estudios De Cultura Náhuatl.

Image 1: The landing page of the Estudios de Cultura Náhuatl 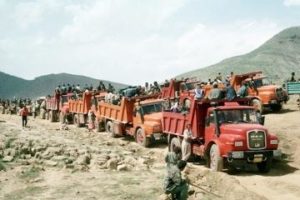 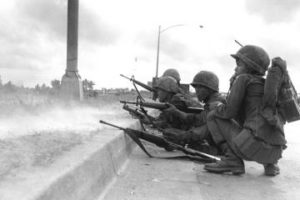