While doing an academic research project, you may encounter the need for a demographic or economic statistic (What is the current population of King City, CA?; How did people get to work in 1960?; etc). There are many sources of statistics out there, some reliable, and some –  well, not so much. Sources may vary by location, time period, types of questions asked, etc. One of the most reliable sources of U.S. demographics statistics and data to become familiar with is the United States Census Bureau.

The work of the U.S. Census Bureau dates back to the founding of the country, though the Census Bureau wasn’t a permanent government office until the early 1900’s. Its primary role is mandated by our constitution: Article 1, Section 2 of U.S. Constitution stipulates an enumeration of the population be taken every ten years for apportionment and redistricting of  the U.S. House of Representatives. This enumeration is the Decennial Census that has taken place every 10 years from 1790 to present.

Since there are way too many data programs done by the Census Bureau to cover in this short article, we’ll look at the two most widely used: the Decennial Census and the American Community Survey. The Decennial Census is what most people think of when they think about the U.S. Census: conducted every ten years, lots of details, etc. Up until the year 2000, the Decennial Census was the main source of detailed statistics. However, as of 2005, we now have the American Community Survey, which provides the same level of detailed information in 1-,3-, and 5-year rolling averages. The shorter the timespan, the more current the information – but statistics are only available for population sizes of 80,000 or larger. In a longer timespan, the statistics are less current, but are available for all smaller populations.

The Census Bureau gathers a lot of information and makes it available in a number of ways.  Over the last two decades, U.S. Census information has become more readily available online. Current information is available through the Census Bureau’s site or via American FactFinder.  Other sources include the Library’s subscription to Social Explorer (which covers 1790-present), and allows for the creation of maps. And if you like maps, try Policy Map. If you want to dig into the numerical data and not just the statistics, the Census Bureau provides that as well. To learn more about these sources and the Census, visit the Library’s Census Guide. The D-Lab also holds training sessions on the Census data.

One final point to consider when talking about the Census or any government program: funding.  Many times in the recent past, the U.S. Congress has threatened to cut or even kill funding for the Census Bureau. In 2011, Congress succeeded when they cut the funding to the office that provided the Statistical Abstract of the United States, despite a public outcry against this cut. As the Census Bureau gears up for the 2020 Census, will there be cuts to the program?  How might that affect your research or research in your field?

If you are a regular user of Google (and at this point, who isn’t?), it may have registered with you that Google is trying to solve all your information needs. Need to convert currency? Type 100 dollars in Euros. Need to identify the location of an area code? Type in the area code. Headed to Seattle and want to know whether you need to bring an umbrella? Type weather in Seattle.

This is all very handy, but the most powerful features of Google are the advanced search operators that allow you to refine your searches to retrieve a more relevant set of results. These operators will let you limit your search to a specific site, type of document, and date range. You can search for phrases, remove results with terms, and look for synonyms. The Library has developed a guide on Advanced Searching in Google that describes the most useful of these tools. It also provides more guidance on constructing a successful search by eliminating superfluous words, like the, an, of, in , where, who, and is. (There are some exceptions to this – try searching for who, then a who, then the who.) You wouldn’t think word order would matter, either, but it does. Search for sky blue and then blue sky. You get completely different results.

In addition to advice on constructing your search, the guide will help you set up Google Scholar to access the online content the Library pays for. Have you been published? You can track who has cited your work using “My Citations.” Setting up alerts will have you emailed every time new items appear related to your search. Google Trends allows you to track how often terms were searched in Google. Can’t remember the name of that book you saw yesterday, but remember it was blue and had a picture of Abraham Lincoln on it? The guide shows you how to use the search Google Images to identify it.

Google changes all the time, adding new features and deleting less popular ones. If you come across a useful feature of Google that you think should be shared, please feel free to contact us and let us know. You can find our contact information under the More Help? Tab. 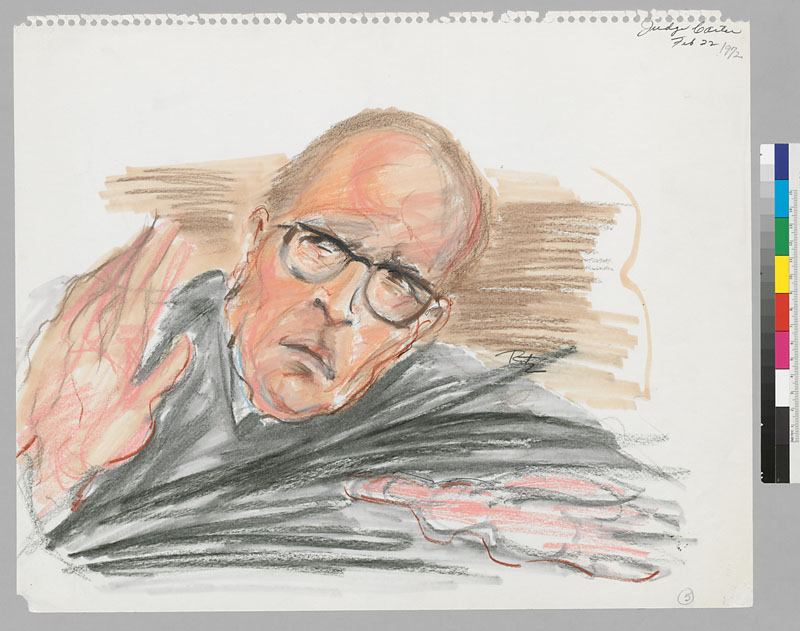 The Library has many new tools for research in areas

Find the right article database for you by academic discipline (easier than browsing the entire list of 275 databases, but you can do that too).

Every interface is different, but features to look for (not all features are available in all databases):

Instead of searching: African American women poets, you often retrieve more if you put each concept in its own search box:

Other features to look for: