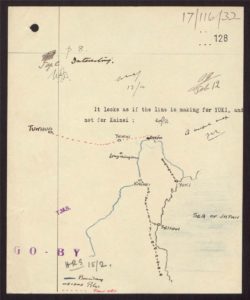 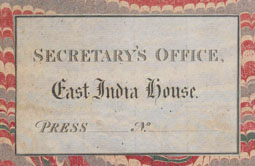 The Library has acquired from Adam Matthew Digital their collection of East India Company records, which will be published in three modules. The module available now, “Trade, Government and Empire, 1600-1947” includes 932 volumes of the British Government’s India Office Records (IOR):

These records include minutes of council meetings, memoranda and papers laid before the councils, council resolutions, charters, text of legislation, correspondence, personnel lists, and printed monographs. The Nature and Scope section of the resource provides more details.