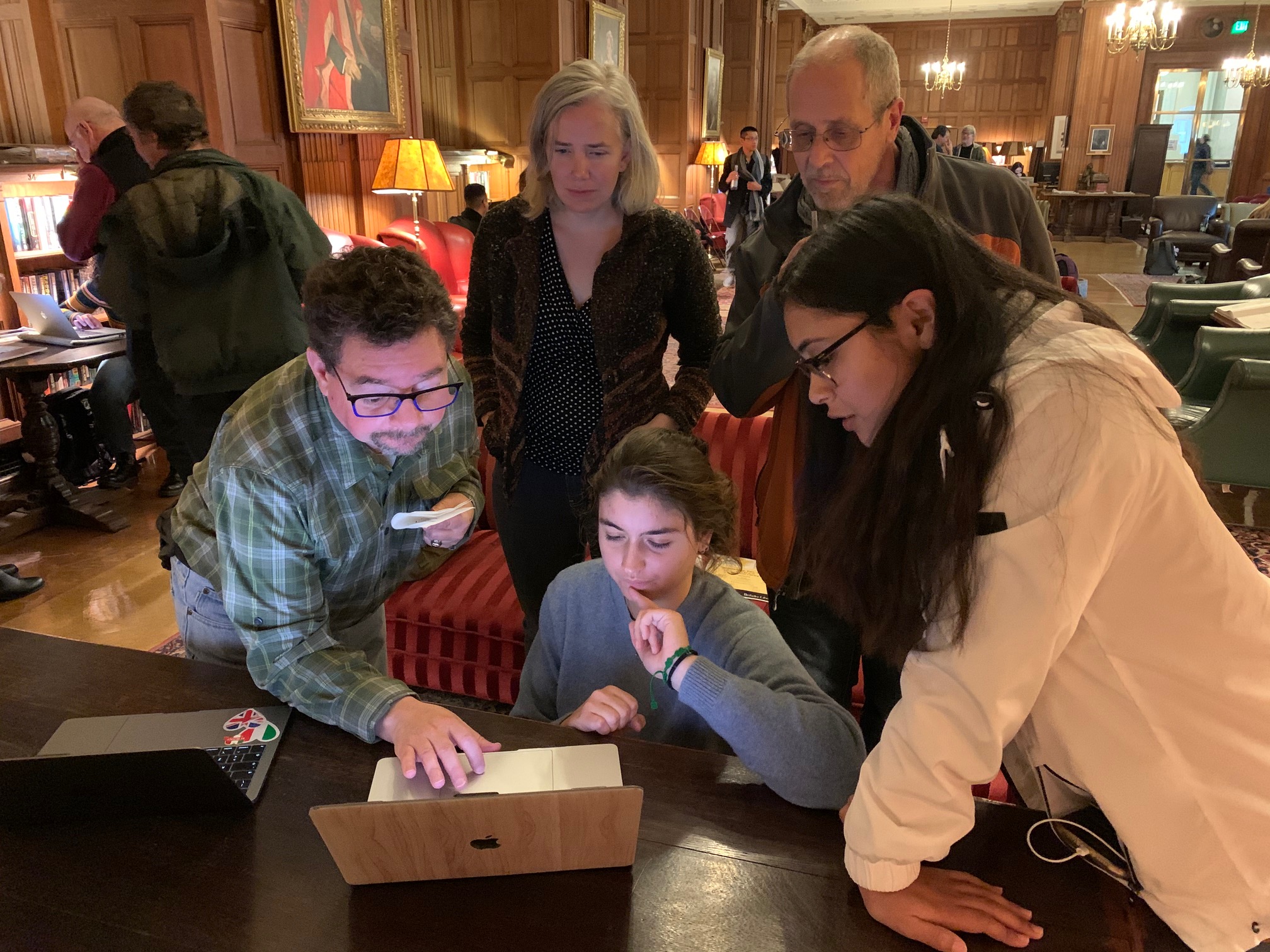 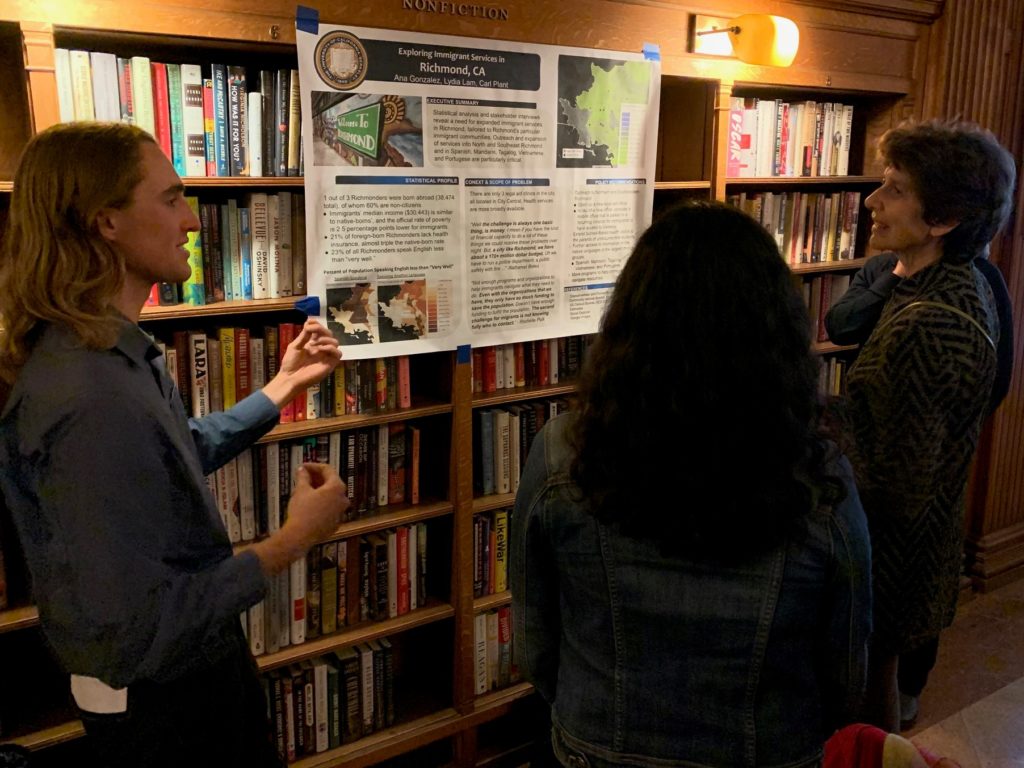 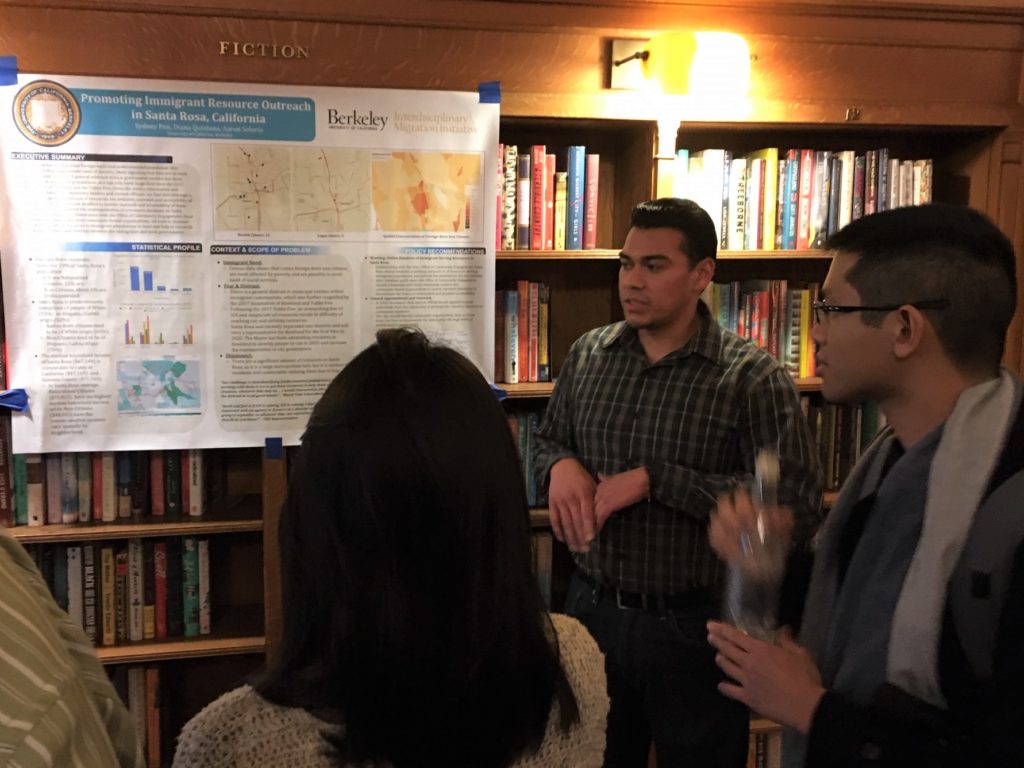 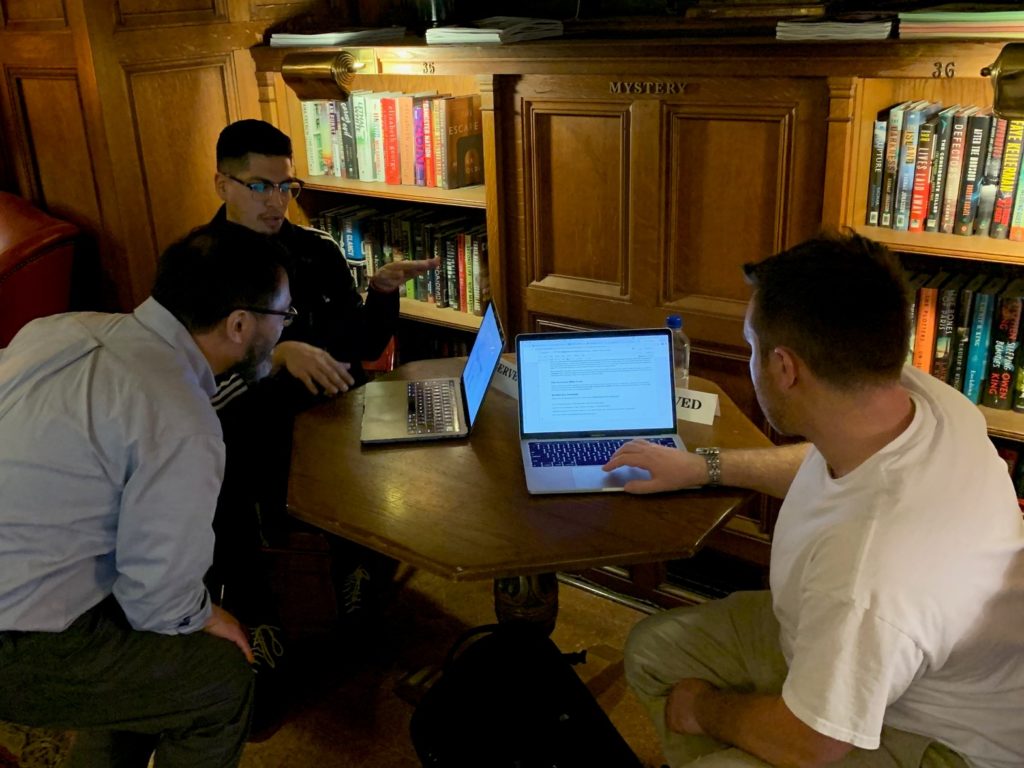 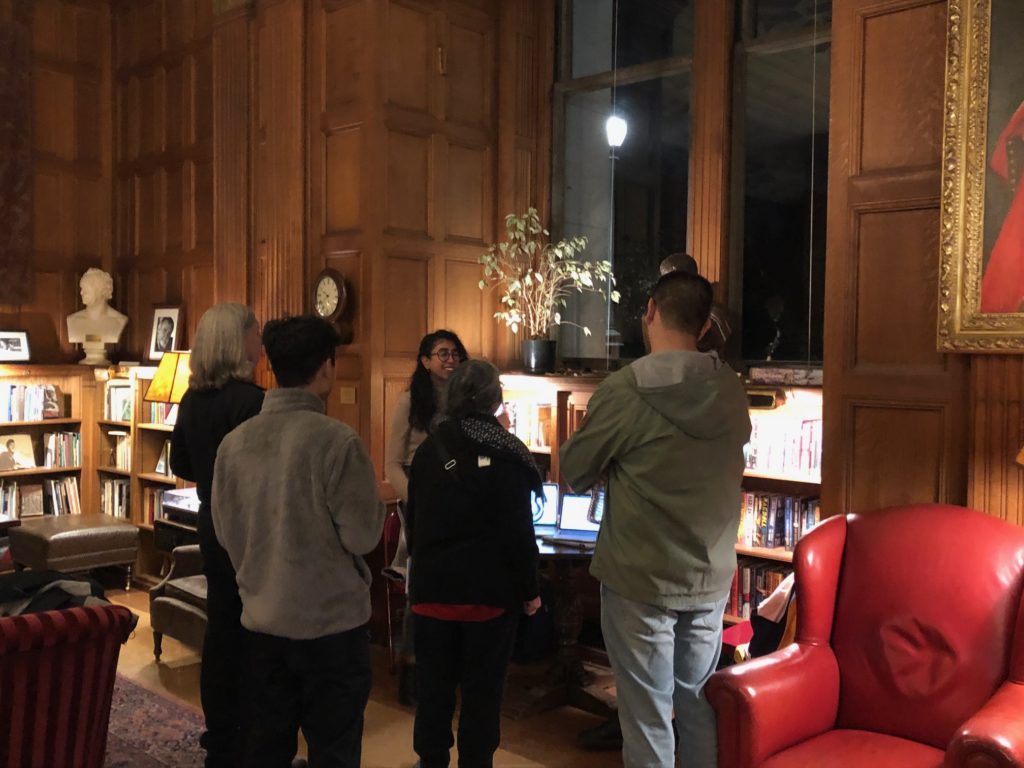 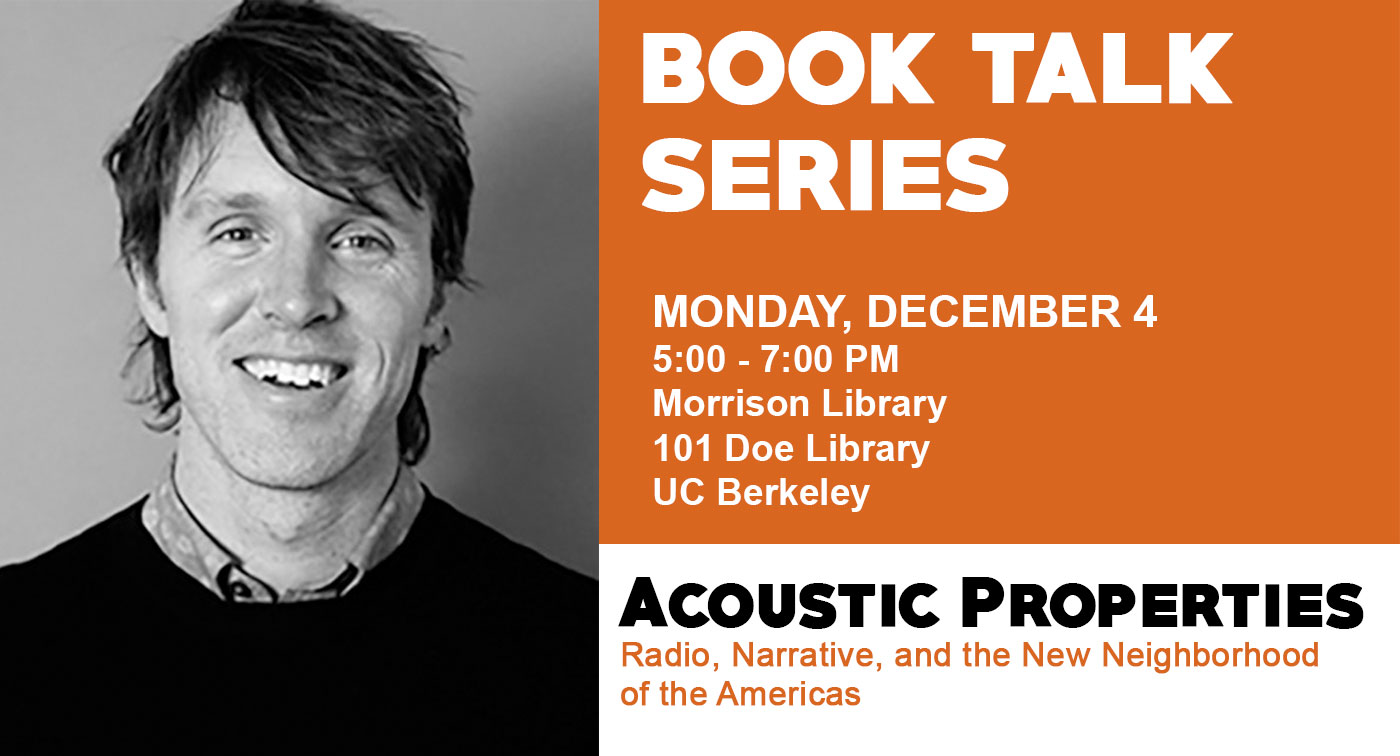 Tom McEnaney’s book explores the “coevolution” of the radio and the novel amid influential movements in populist politics in three countries in the mid-20th century: the New Deal in America; Peronism in Argentina, and the Cuban Revolution. The book illustrates how governments, activists, and artists have struggled for control to represent the voice of the people within a changing media landscape.

Professors José Quiroga of Emory University and Freya Schiwy of UC Riverside will be discussing the book after professor McEnaney’ s reading.