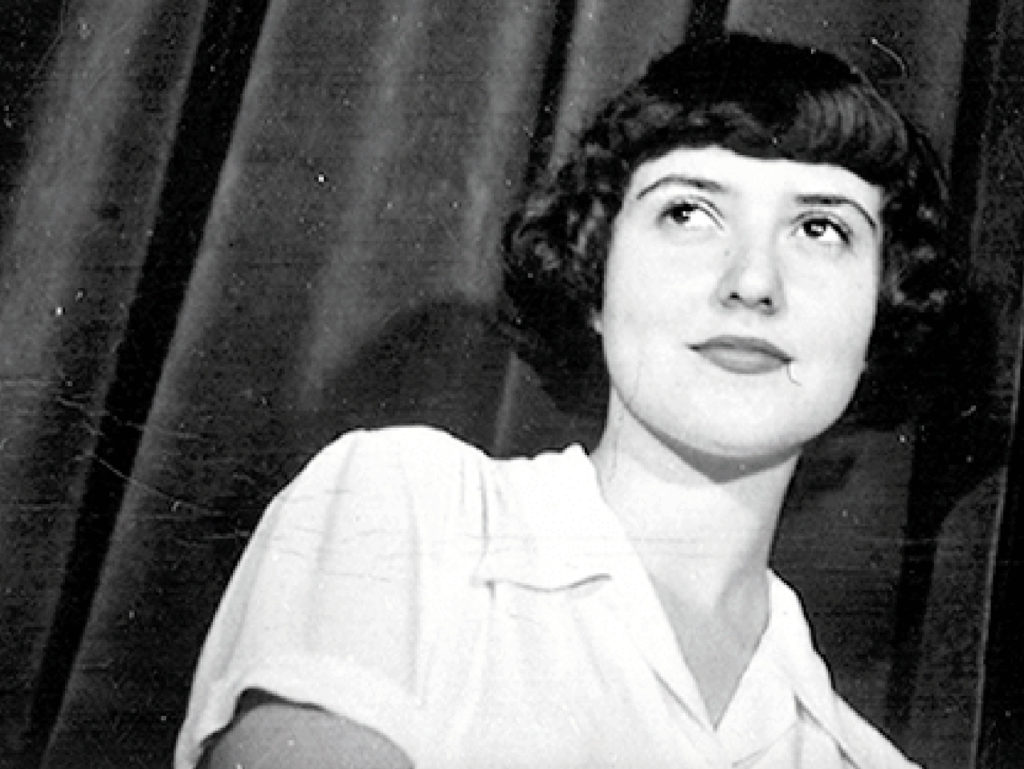 The Rest I Make Up
A film by Michelle Memran

Maria Irene Fornes is one of America’s greatest playwrights and most influential teachers, but many know her only as the ex-lover of writer and social critic Susan Sontag. The visionary Cuban-American dramatist constructed astonishing worlds onstage, writing over 40 plays and winning nine Obie Awards. At the vanguard of the nascent Off-Off Broadway experimental theater movement in NYC, Fornes is often referred to as American theater’s “Mother Avant-Garde.” When she gradually stops writing due to dementia, an unexpected friendship with filmmaker Michelle Memran reignites her spontaneous creative spirit and triggers a decade-long collaboration that picks up where the pen left off.