A photography class from Art Practice taught by Matthew Smith visited the Art History/Classics Library last week to view some of our rare artists’ books. The students viewed several artists’ books by Ed Ruscha, including TwentySix Gasoline Stations, Thirtyfour Parking Lots in Los Angeles, and Some Los Angeles Apartments, all from the collections of the Environmental Design Library and the Art History/Classics Library.

Ruscha’s TwentySix Gasoline Stations is often considered to be a seminal work in the history of artists’ books, and has influenced many artists over the years. The students also viewed several works influenced by or appropriated from Ruscha: 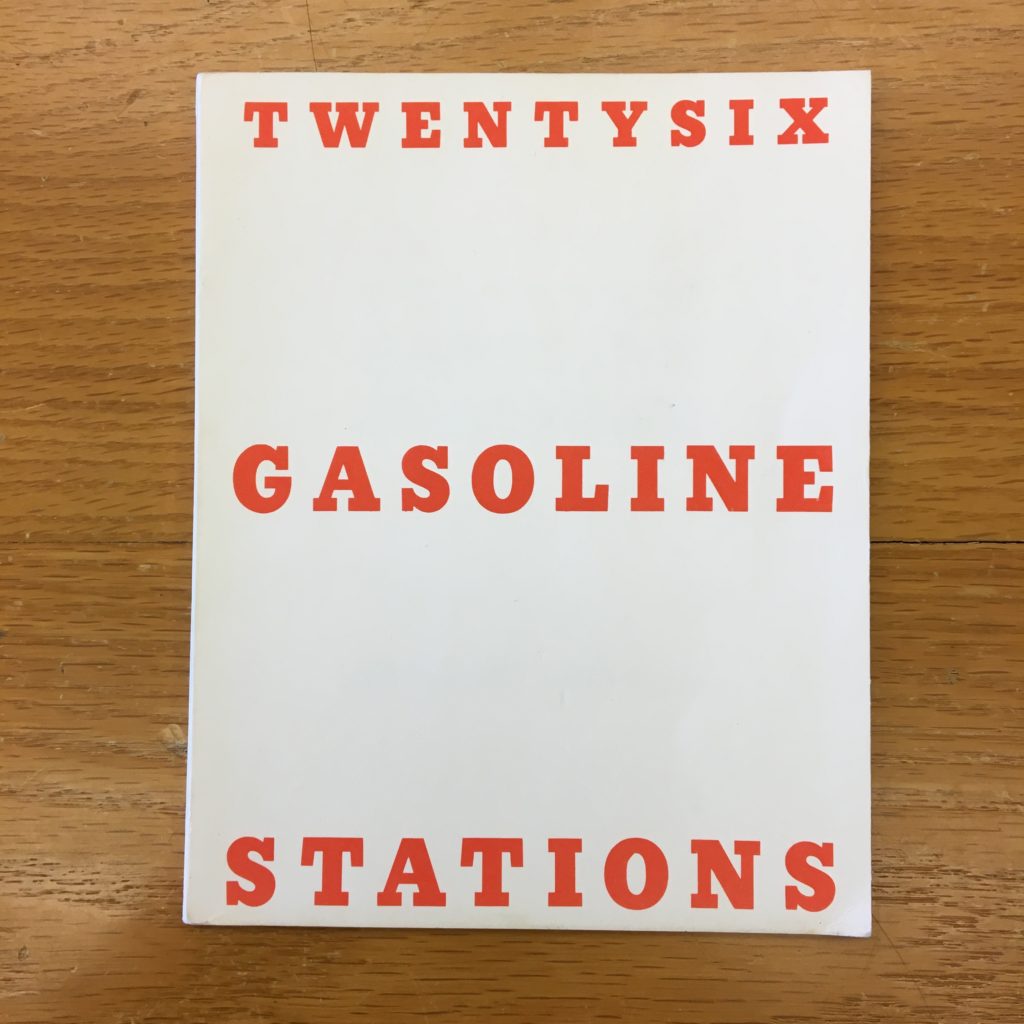 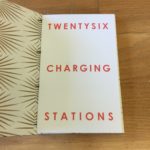 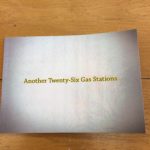 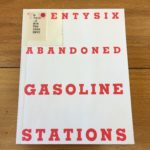 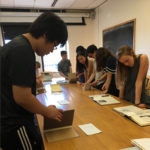