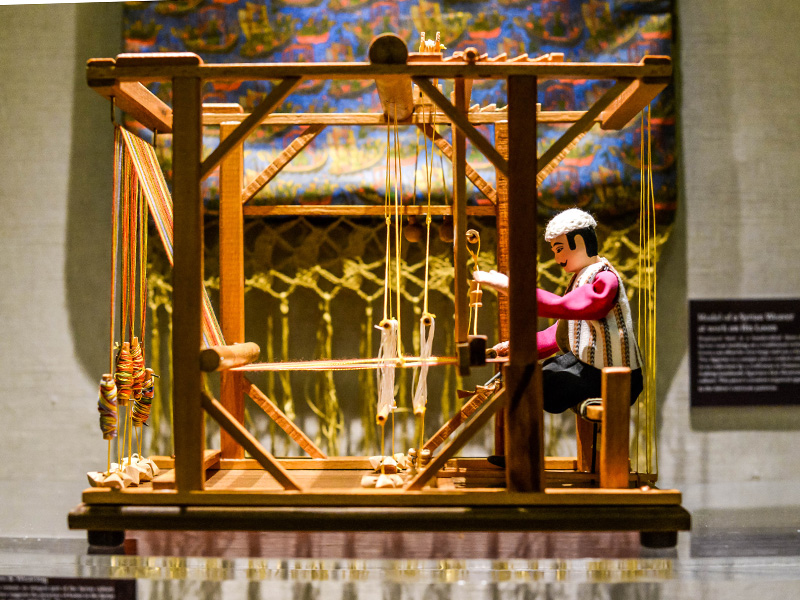 When the library was approached with an offer to host an exhibition on Syria that highlighted its people and their rich history, we all thought it would be a good idea to showcase aspects of the country and the people other than the depressing ones covered in the news. The organization that approached us is called A Country Called Syria and consists of volunteers of Syrian-American heritage from southern California who gathered together a travelling exhibit depicting Syria’s history, culture and ethnic diversity in order to introduce people to the country behind the headlines. 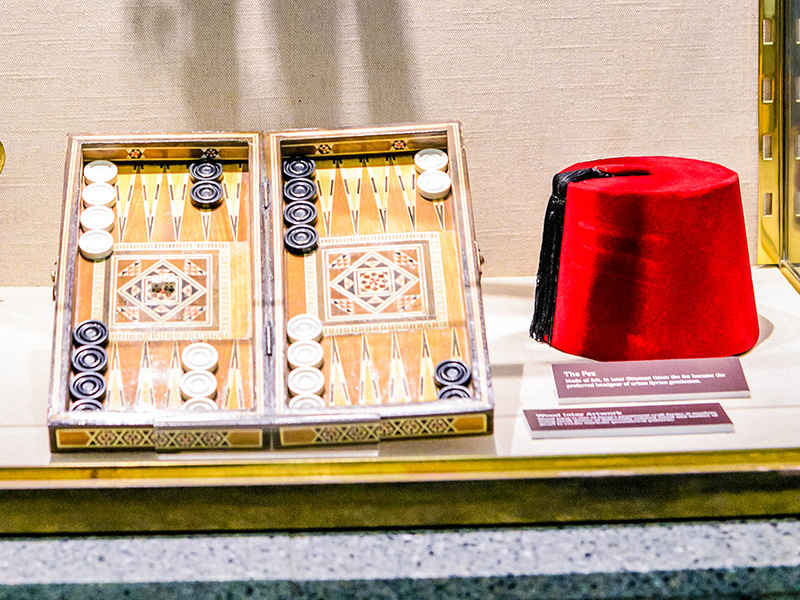 As the interim library liaison for the Middle East, I thought it would be a good idea to highlight UC Berkeley’s rich library collection on Syria along with the cultural artifacts we were lent. The region that makes up the modern country of Syria is one of the oldest cradles of human civilization, and our former Middle East librarians have done a fine job of building a collection covering its ancient history and diversity while at the same time also paying attention modern Syria with all its complexities. The aim of the exhibition is to highlight some of that diversity and complexity and give Syria and the Syrian a more accessible human dimension. 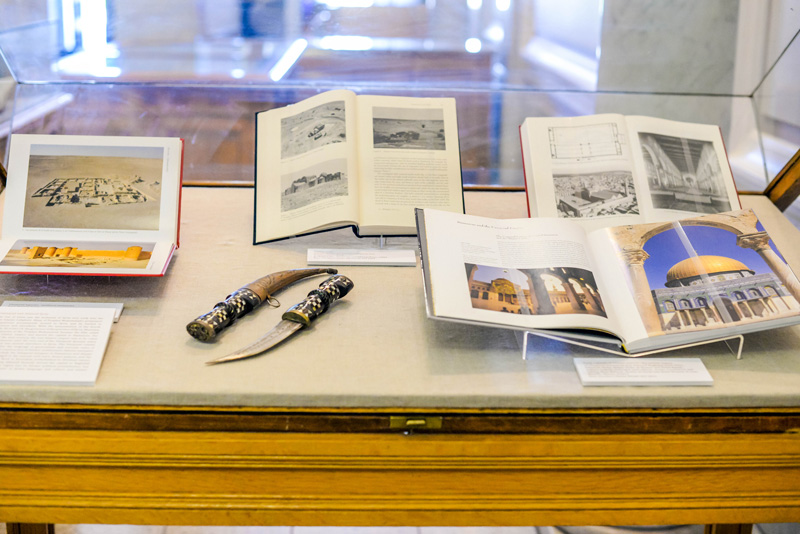 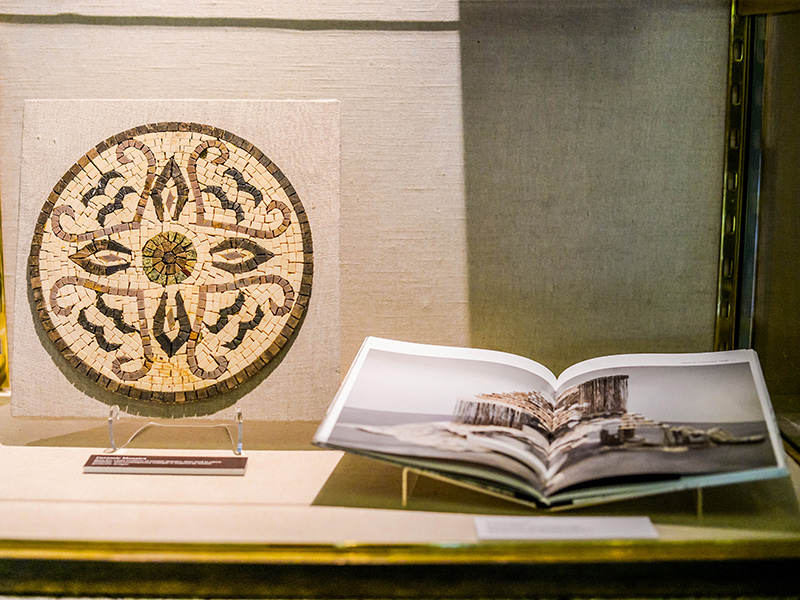 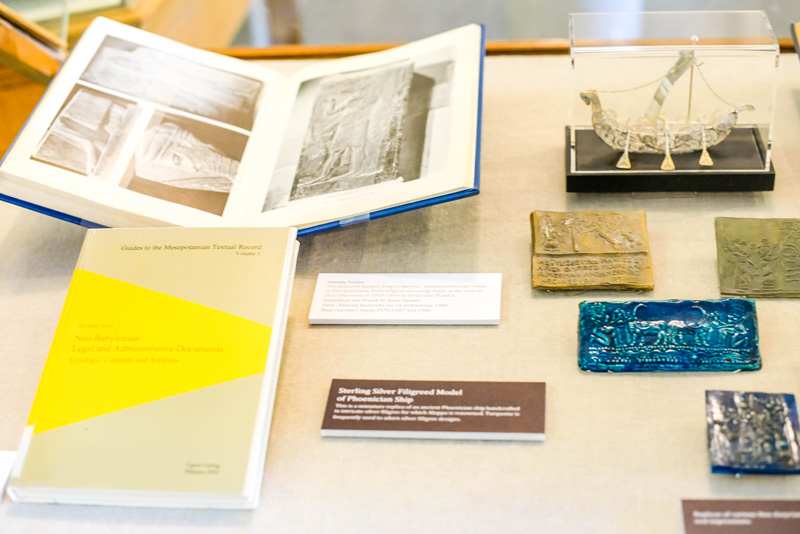