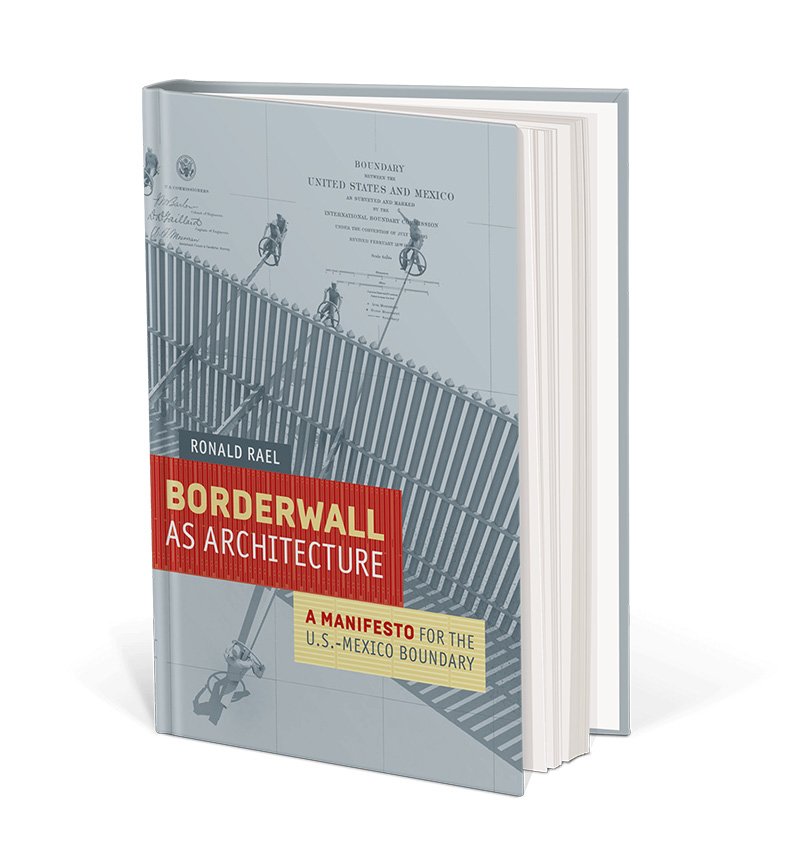 In timely fashion, Ronald Rael, a professor in the Department of Architecture, takes on the subject of the border wall between the U.S. and Mexico in his accessible new book that Architect magazine has described as “intrepid” and multi-dimensional: “[p]art historical account, part theoretical appraisal, and part design manifesto.” Through a series of essays by Rael and other contributors that are sometimes practical, sometimes polemical, and sometimes satirical, the wall is examined for its multiple meanings not only from a design perspective, but also from an environmental, economic, and social one, reflecting on the way the wall not only stands as a symbol of security that divides people, but also as an object that has the potential to bring people together.