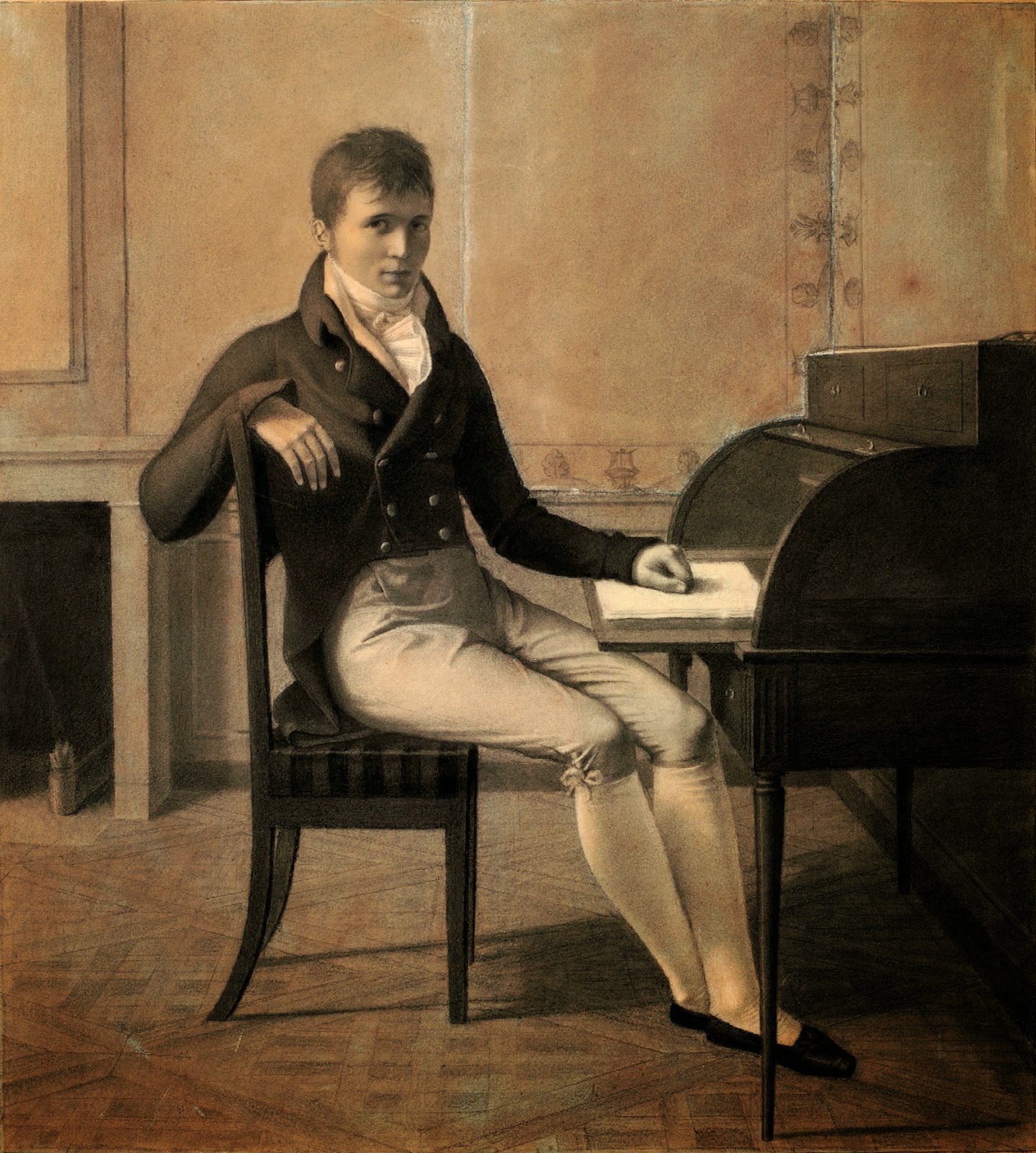 November 7-December 17, 2014
Mathematics Statistics Library, 100 Evans Hall
Siméon-Denis Poisson (1781-1840) was a French mathematician who made important contributions to many areas of mathematics including celestial mechanics, integration, probability theory, and mathematical physics. This exhibition includes original copies and facsimiles of some of Poisson’s works as well as books and articles that illustrate Poisson’s scientific influence, the judgments contemporaries made concerning his role in science, and some of the domains of mathematics and physics where his work has been further developed, making his name familiar to all researchers.
For more information and the exhibit catalog: http://guides.lib.berkeley.edu/poisson-exhibit