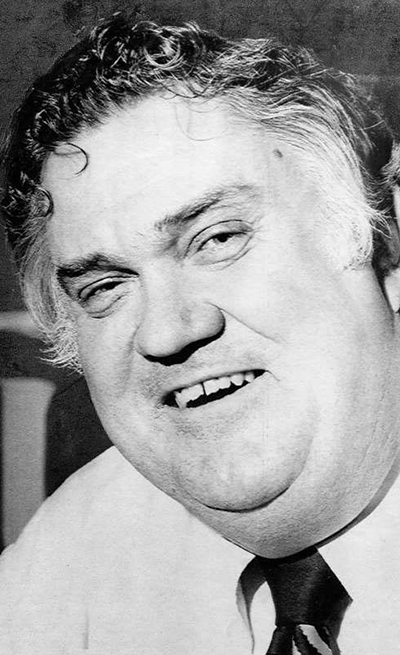 Now available: Hadley Roff: A Life in Politics, Government and Public Service Oral History Transcript with video excerpts below. Hadley Roff (1931-2016) was a top aid and advisor to four San Francisco mayors from 1967 to 1992: Joseph Alioto, Dianne Feinstein, Art Agnos and Frank Jordan. He attended Stanford University from 1950 to 1954 where he was editor of the Stanford Daily. From 1957 to 1964 he was a night beat reporter for the S.F. News. He became a vocal advocate for firefighter safety and was beloved by the San Francisco Fire Department, serving on the Fire Commission beginning in 1995. In these interviews, Roff recalls the turbulence in San Francisco in the 1970s and 1980s: Harvey Milk’s and George Moscone’s assassinations in 1978, Jonestown, the early years of the AIDS crisis. He recalls events on the national stage as they played out in San Francisco: Martin Luther King, Jr.’s assassination and Watergate, among others. In 1992 Roff was press secretary for Dianne Feinstein’s senatorial campaign, and head of her California senate staff office from 1992 to 1995.