Beginning in the 1840s, the Kaiserliches und Königliches Militärgeographisches Institut [= Imperial and Royal Military Geographical Institute] of the Austro-Hungarian monarchy published many thousands of quality topographic sheets covering much of Central and Eastern Europe, areas where the Habsburg empire had strategic interests.  These sheets did not just survey the territory of the Austro-Hungarian monarchy, they also provided solid coverage for neighboring parts of the Ottoman and Tsarist empires. 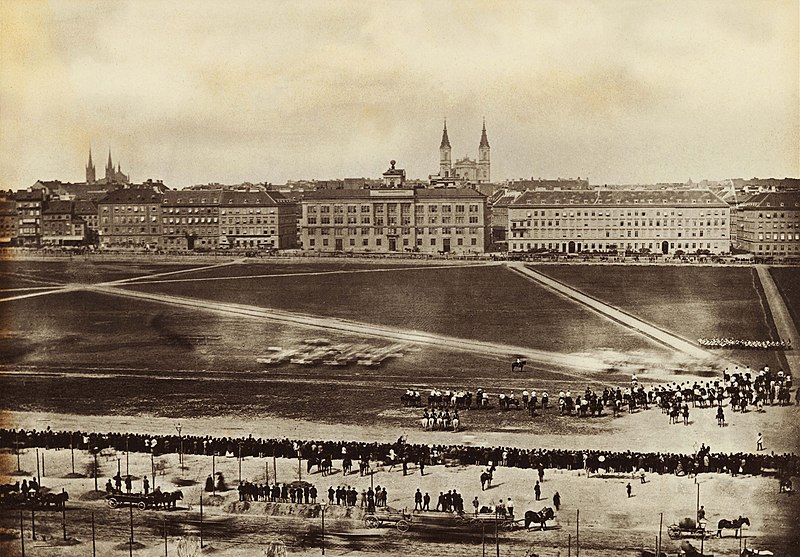 The quality of the Habsburg mapping operation was greatly aided by its adaption of the Bessel ellipsoid which fits especially well to the geoid curvature of Europe. The ellipsoid data published by Friedrich Wilhelm Bessel, a professor of astronomy at the University of Königsberg, in 1841 were then the best and most modern data mapping the figure of the Earth.  Because of the recognized high quality of their work, Austrian triangulation parties were admitted into neighboring countries. That work was reflected on Austrian topographic maps covering these areas. 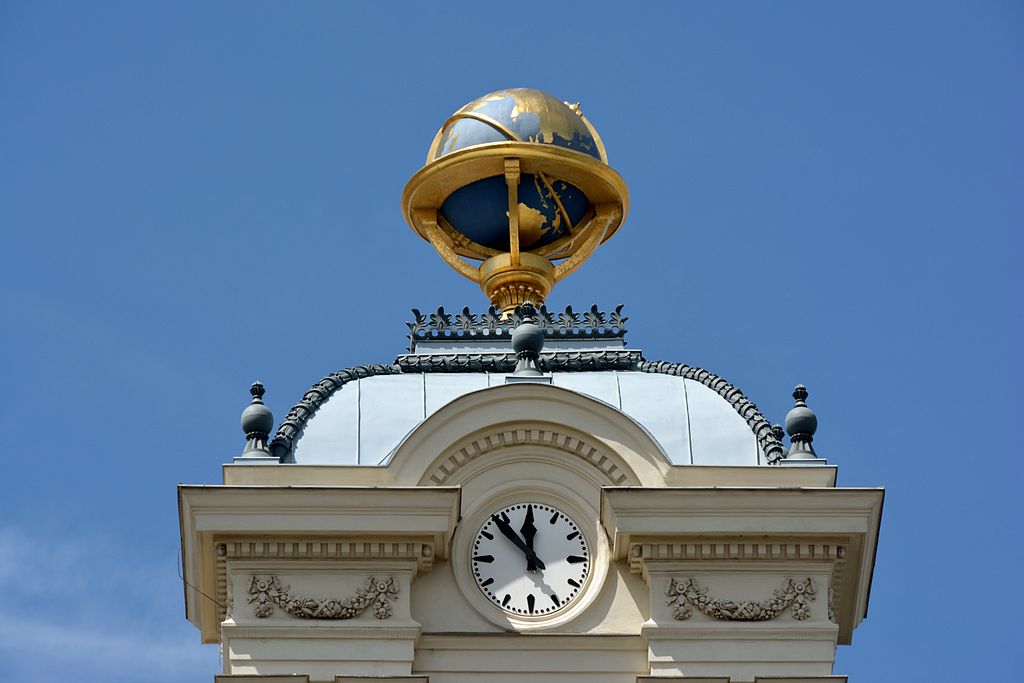 Globe on the roof of the building which housed the Militärgeographisches Institut until 1918.

The Militärgeographisches Institut issued a number of iconic map series, including the Spezialkarte der Österreichisch-Ungarischen Monarchie im Masse 1:75 000. Eventually, 752 quadrangles of this legendary map series were produced, starting in 1873. After the collapse of the Austro-Hungarian Empire at the end of World War I Austria’s Kartographisches Institut, and Hungarian, Czechoslovak, and German mapping agencies continued to issue updated sheets.

Rather than reinvent the wheel German World War II military planners pragmatically worked within an established Austrian framework when they mapped parts of central and southeastern Europe. They continued to issue a number of Austrian map series with a long publishing history which reached far back into the 19th century.  The Militärgeographisches Institut, defunct since 1918, cast a very long shadow.

A German military map series with more limited geographical coverage, the Spezialkarte von Österreich, von Ungarn, und der Tschechoslowakei 1:75 000, was published between 1935 and 1944. It was based on 1:75,000 source maps issued 1924-1939 by various Central European mapping agencies. During World War II, Spezialkarte sheets also provided the source map data for various other German military map series which covered large parts of central and southeastern Europe at a scale of 1:50,000.

The UC Berkeley Library acquired 420 sheets of this German military map series through the depository program of the U.S. Army Map Service (AMS) in the 1950s. U.S. Army military intelligence had collected these maps in Germany between October 1944 and September 1945, in the final months of World War II.  Today these maps are part of UC Berkeley’s German World War II Captured Maps collection.