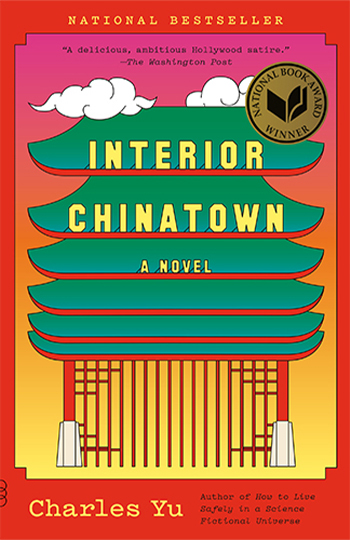 In this genre-bending book, all the world’s a stage, and all the people merely players. Some have named, starring roles. Others are limited to non-speaking background roles such as Ethnic Recurring, Generic Asian Man Number Three, and Delivery Guy. Such are the roles available to our protagonist, Willis Wu, whose highest aspiration is to become Kung Fu Guy. By the end of the book, Willis comes to recognize the invisible, historical forces circumscribing his world, and struggles with what it would mean to break free and go off-script—and invites us to do the same. One of our student reviewers for the 2022 On the Same Page program praised Interior Chinatown for its “unique and compelling examination of Asian-American identity and media representation.” Another student reviewer described the book as “storytelling like I have never seen or read before.” Exploring an American history of immigration, marginalization, assimilation, racism, and mass media, Interior Chinatown asks, “Who gets to be an American? What does an American look like?”