Yesterday was Holocaust (Shoah) Remembrance Day, and today at sundown, we will have the beginning of Jewish Shabbat. So, first of all, to my readers of this blog who follow the Jewish faith, Shabbat Shalom. I fondly remember my teacher in Jewish Studies, Professor Zev Garber of Los Angeles Valley College, who helped me understand the complexities of Jewish American Literature when I was a “new” and yet unestablished “immigrant from the Indian sub-continent” in the United States. I had no idea that the West had coined “South Asia” and that campus identity politics existed across North America. I had no idea about the words like “being canceled” and sent to an exile in Academic Siberia. But I knew of Babii (Babyn) Yar and the Genocide of innocent Jews and others during WW II. And leave you with three recent books that interrogate the Holocaust. In memoriam to the victims of Holocaust/Shoah. Also, reminder, that the library with the gracious funding assistance from our AUL Joanne Newyear-Ramirez was successful in purchasing access to USC Shoah Foundation Visual History Archive 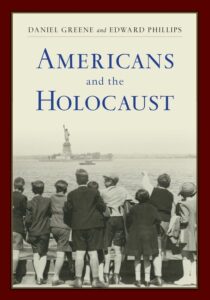 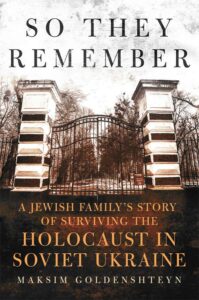 Lastly, I leave you to reflect on an article by Larisa Maliukova (Лариса Малюкова) in a Russian Newspaper: Novaya Gazeta with the title: Сергей Лозница: «Война — всегда отвратительный способ нерешения проблемы»

And the second clip is below: