Our library is set to acquire a set of Brazilian periodicals, “S/no.: Sem Número: Moda, Imagem, Cultura No Brasil.”

S / N magazine was launched in 2002 by photographer Bob Wolfenson and journalist Hélio Hara as a platform for unusual creative encounters and has established itself over the years as a relevant publication on fashion and culture in Brazil. LIVRE Content has been part of the magazine’s team since 2010, acting as editor and Ricardo Feldman as Publisher.

Photos below courtesy of Sandra of S.Bach. 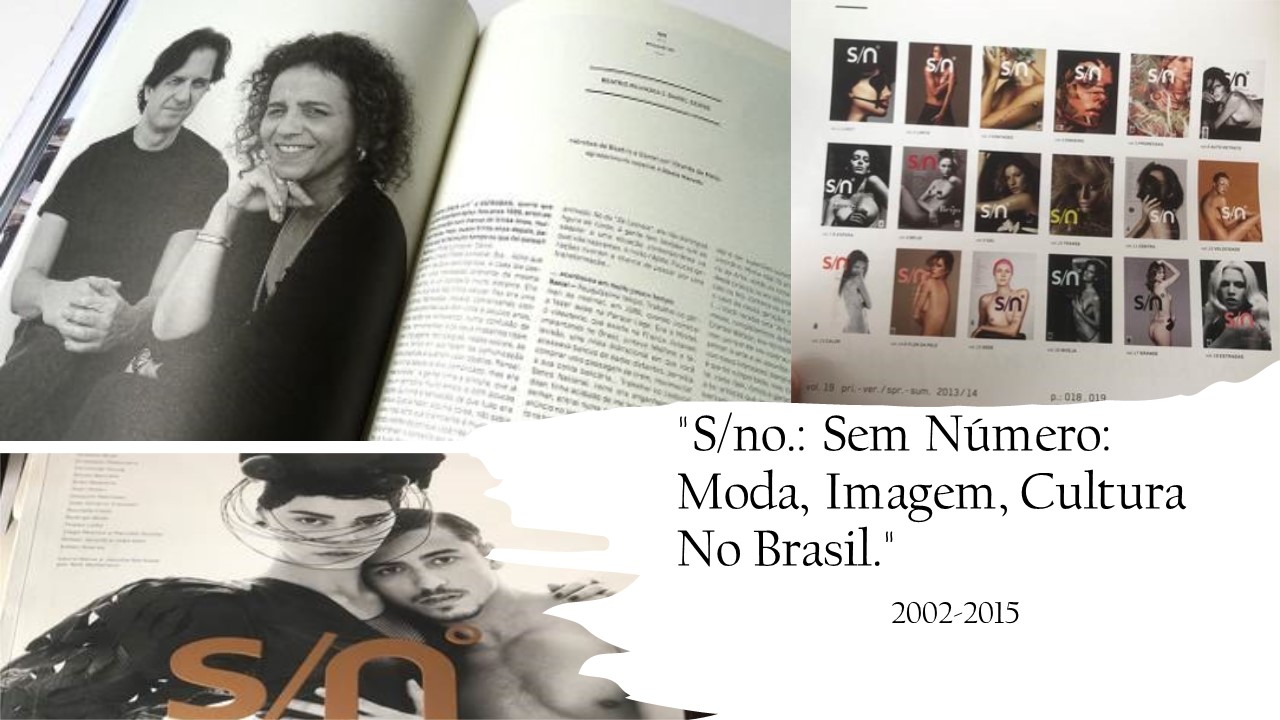