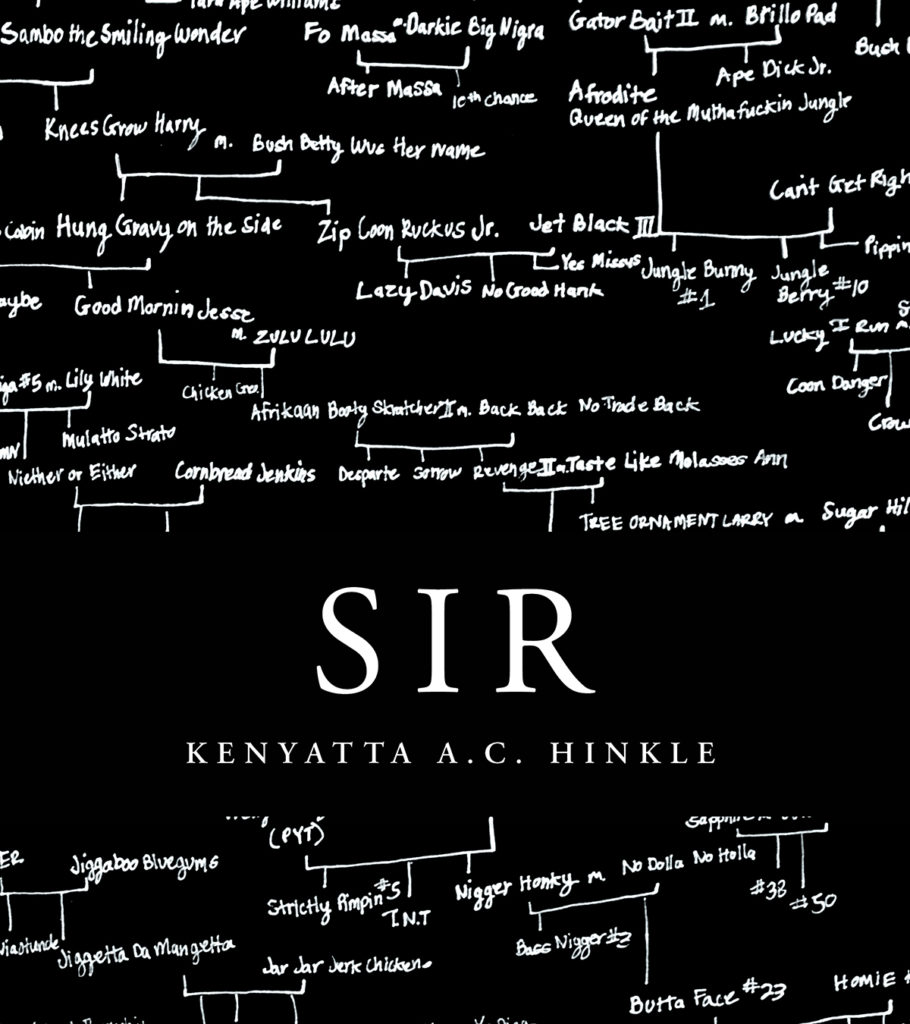 “SIR is based upon the conceptual premise of a name that undefines the defined. Hinkle meditates on historical perceptions of the black male body and its contextualizing geographies in relationship to her brother, an African-American man born in 1980 named Sir. SIR interrogates naming in the African Diaspora to examine collective historical trauma, transgressive perceptions of the black male body, forms of gendering, and familial modes of survival within a hostile geography.” 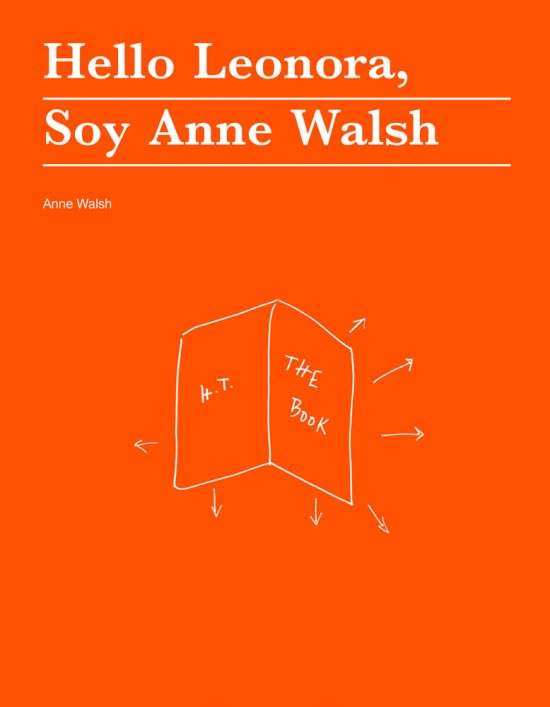 “Over the past decade, artist Anne Walsh has created an ongoing, multipart response to surrealist painter Leonora Carrington’s novel The Hearing Trumpet (written in the early 1960s, published in 1974). Walsh’s interdisciplinary works, encompassing video, writing, and performance, chronicle her time with the nonagenarian author and, ultimately, her assumption of the identity of the aging artist. Hello Leonora, Soy Anne Walsh is a visual and written “adaptation” of Carrington’s feminist novella, offering a narrative in fragments: a middle-aged artist named Anne Walsh falls in love with the 92-year-old author of a book about a 92-year-old woman who is placed in a sinister and increasingly surreal retirement home.

Walsh courts the author, travels to Mexico to meet her, fantasizes about adapting the book for film, and spends the next decade searching for The Hearing Trumpet‘s form and cast. Having discovered in Carrington’s novel a thrilling, subversive example of old age, Walsh casts herself as an “Apprentice Crone.” She stalks old people and takes selfies with them. She becomes a mother, passes through menopause. She sings her daughter’s Disney movie songs at “elder theater” classes. She studies and rehearses the trauma, the affliction, the indignity that is old age, and she writes to Leonora Carrington.

Anne Walsh will be celebrating the publication of her book on Wednesday October 23 at 7 p.m. at East Bay Booksellers (formerly Diesel Books), and she will be featured at a Berkeley Book Chat event hosted by the Townsend Center for the Humanities, Wednesday, Nov 13, 2019 | 12:00 pm to 1:00 pm, Geballe Room, 220 Stephens Hall