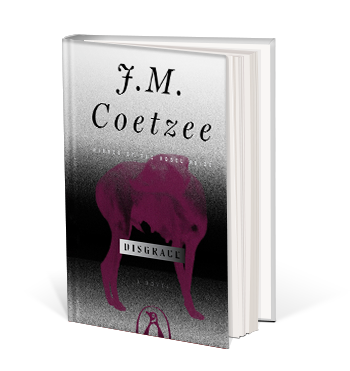 Disgrace is a novel set in post-apartheid South Africa and narrated by an unfavorable man who is unseated from his job as a professor due to an affair he has been having with (his assault of) a vulnerable student in his class. He then moves to live on the farm of his daughter Lucy, where the tensions of a society that has been unbalanced play out around him. Disgrace carefully explores how shifting power dynamics in the strict racial hierarchy of a racist society can intimately affect and alter individuals’ lives. From a writer’s perspective, Disgrace is absolutely fascinating in the way it depicts the blurring of lines between what is right and wrong, good and bad, just and unjust, and also in its portrayal of characters who are difficult to like but equally difficult to condemn.

This book is part of the 2019 Berkeley Summer Reading List. Stay tuned for more weekly posts!