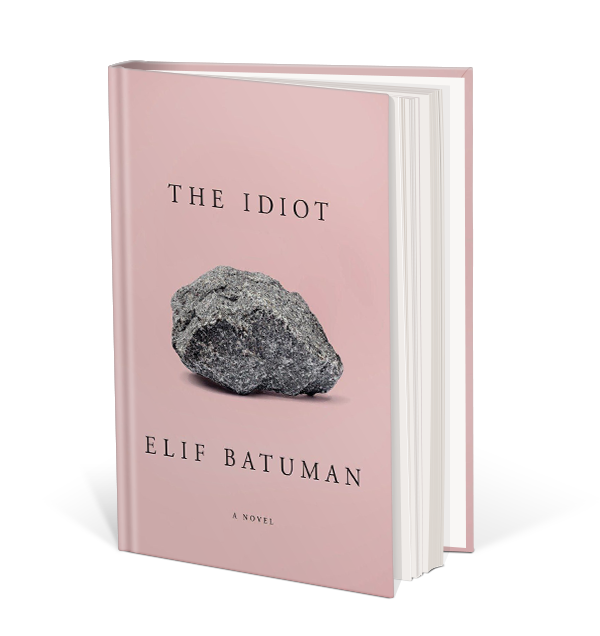 This novel follows Selin throughout her freshman year at Harvard University, eventually leading to the summer after that pivotal year, in which she travels to Europe to participate in an English-language teaching program. Selin is a student of language and literature, and while there’s a strong literary bent to the book, it taps into so much more. It’s about crushes and roommates and first love and misunderstandings and emailing and being 18 and weird. It’s about first beers and walking around in the mornings with someone new, and all the small things that sometimes outweigh the big ones.

The book isn’t so much about a single moment of discovery, but rather the series of discoveries that make up everyday life as a young adult. These range from the mundane to the profound, and can be painfully relatable. Selin navigates a world familiar to most university students, in the strange liminal space of becoming who you’re supposed to be. It’s funny and nostalgic and totally engrossing.