Congratulations to History of Art Department Professor Gregory Levine on his new publication, Long Strange Journey: On Modern Zen, Zen Art, and Other Predicaments, with the University of Hawaii Press. 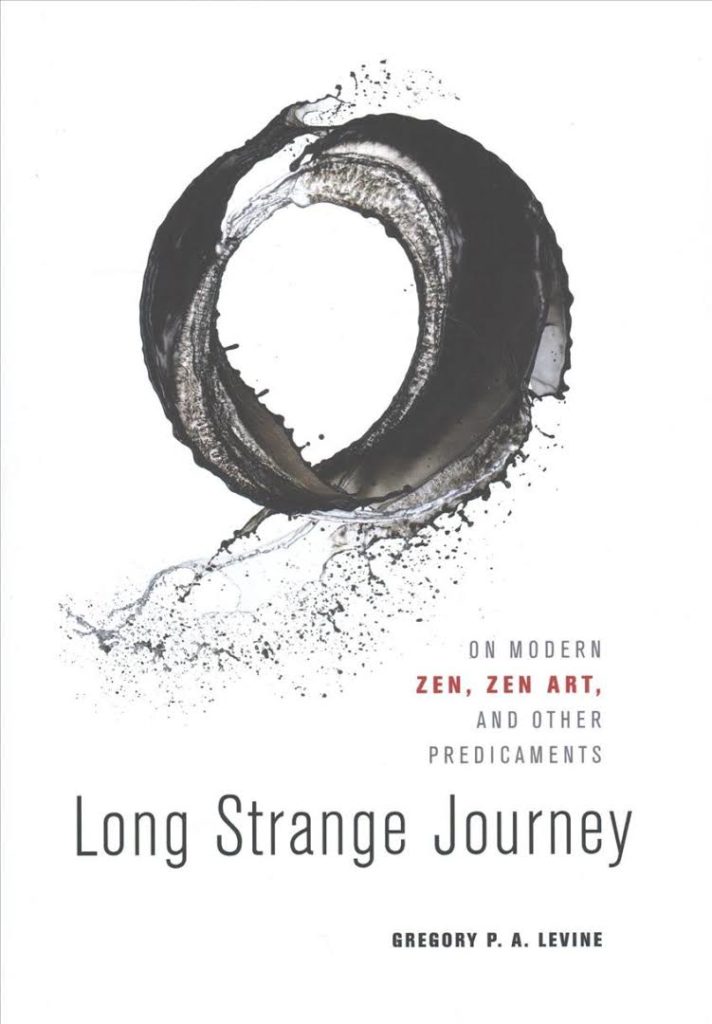 “Long Strange Journey presents the first critical analysis of visual objects and discourses that animate Zen art modernism and its legacies, with particular emphasis on the postwar “Zen boom.” Since the late nineteenth century, Zen and Zen art have emerged as globally familiar terms associated with a spectrum of practices, beliefs, works of visual art, aesthetic concepts, commercial products, and modes of self-fashioning. They have also been at the center of fiery public disputes that have erupted along national, denominational, racial-ethnic, class, and intellectual lines. Neither stable nor strictly a matter of euphoric religious or intercultural exchange, Zen and Zen art are best approached as productive predicaments in the study of religion, spirituality, art, and consumer culture, especially within the frame of Buddhist modernism.

Long Strange Journey’s modern-contemporary emphasis sets it off from most writing on Zen art, which focuses on masterworks by premodern Chinese and Japanese artists, gushes over “timeless” visual qualities as indicative of metaphysical states, or promotes with ahistorical, trend-spotting flair Zen art’s design appeal and therapeutic values. In contrast, the present work plots a methodological through line distinguished by “discourse analysis,” moving from the first contacts between Europe and Japanese Zen in the sixteenth century to late nineteenth–early twentieth-century transnational exchanges driven by Japanese Buddhists and intellectuals and the formation of a Zen art canon; to postwar Zen transformations of practice and avant-garde expressions; to popular embodiments of our “Zenny zeitgeist,” such as Zen cartoons. The book presents an alternative history of modern-contemporary Zen and Zen art that emphasizes their unruly and polythetic-prototypical natures, taking into consideration serious religious practice and spiritual and creative discovery as well as conflicts over Zen’s value amid the convolutions of global modernity, squabbles over authenticity, resistance against the notion of “Zen influence,” and competing claims to speak for Zen art made by monastics, lay advocates, artists, and others.”