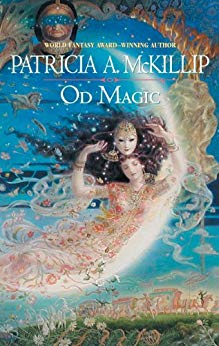 This novel tells the story of Brenden Vetch, who is invited from his farm to a school for magical learning by a giantess named Od. The school’s operations are tightly regulated by the city, in particular by its king, who aims to control how and which magic is taught and practiced there. Brenden’s ability to develop his self identity, magical skills, and interpersonal relationships is tied up in the tension between what magic is permissible and what is not. And the story’s resolution hinges on the possibility of transforming the magic school so that its underlying exclusions are incorporated. As such, this book may be of interest to students who are eager to participate in ongoing social movements, including those that seek to recognize and change the structural limitations of the university—limitations that ultimately impede the richness of scholarly discovery.

That’s it for this year’s Summer Reading List! We’ll see you again next summer!