A well-known prolific Chilean novelist, Luis Sepúlveda passed away yesterday in Spain due to the complications resulting from COVID-19 infection as reported by the Spanish newspaper El País yesterday. The library has several of his key titles. From early on Sepúlveda became involved in political activism, forming part of the Chilean communist and socialist youth (juventudes comunistas y socialistas chilenas). He was one of many left-wing authors, activists, and intellectuals who supported the socialist government of Salvador Allende (1970-1973). After Augusto Pinochet’s military coup, he was arrested and jailed for two and a half years. After his release, mediated by Amnesty International, he left Chile for exile. He is considered one of the most read Latin American authors in Europe.

I leave you with some of his well known works. The images are under the fair academic use guidelines and upon clicking you will be transported to the bibliographic record of his work in UC Berkeley Library’s Catalog. RIP Luis Sepúlveda! 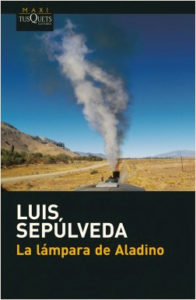 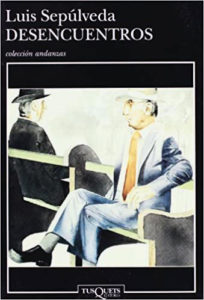 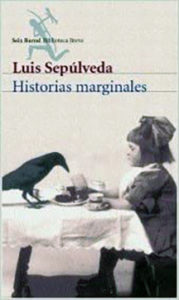 And if you do care, here is his interview below.