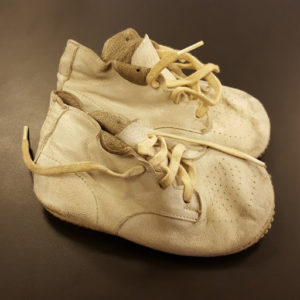 Poet, novelist, and Pulitzer Prize winner Gwendolyn Brooks is heralded for her deftness capturing the everydayness of black people, especially black Chicagoans, in her writing. Works like A Street in Bronzeville (1945) and Maud Martha (1953) portray the mundane aspirations and realities of their characters. Brooks’ papers in the Bancroft Library show that the author was very much attuned to the commonplace and ordinary in her own life as well. This April 20th talk by Amani Morrison looks at some of Brooks’s artifacts and writings, and suggests how the author’s own practices of marking time and experiences might help us to creatively rethink our own.