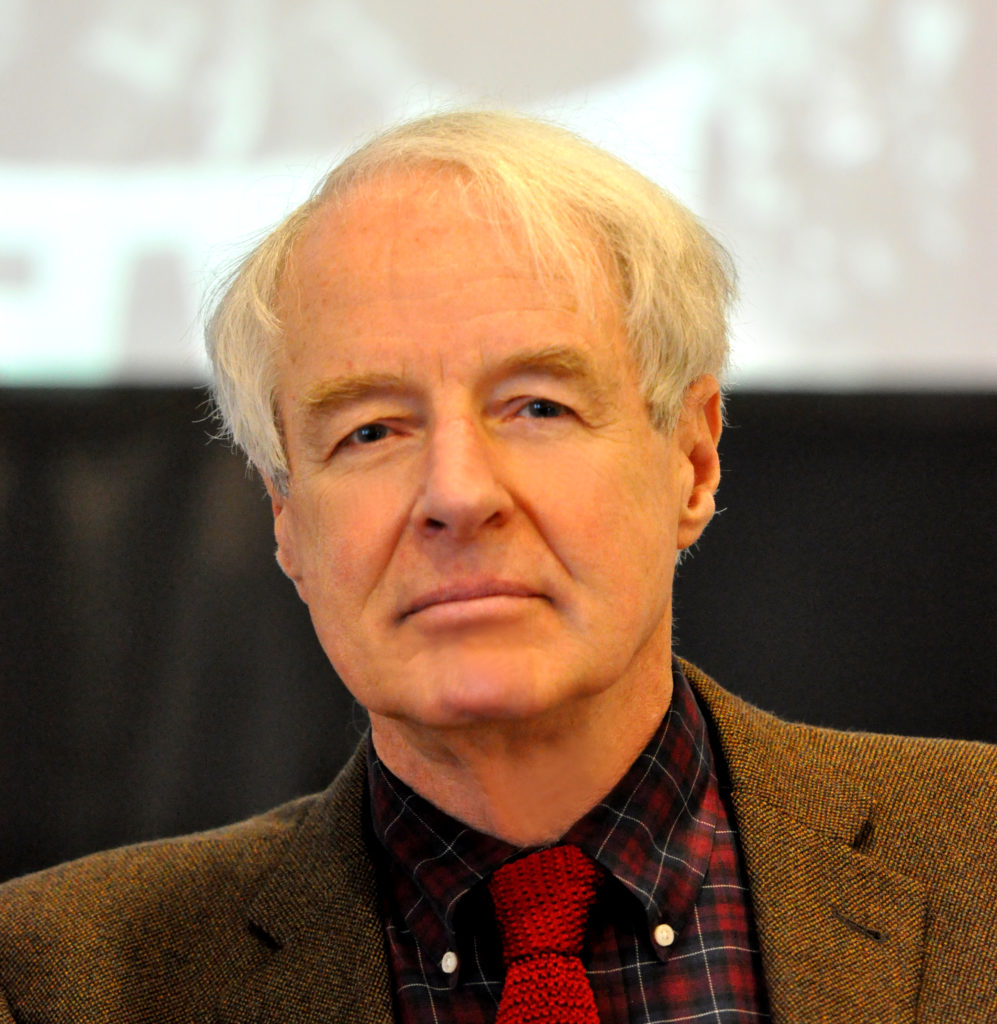 Join us on Thursday February 9 from 5 to 6 pm for Story Hour in the Library featuring Adam Hochschild, the author of eight books. His Spain in Our Hearts: Americans and the Spanish Civil War, 1936-1939 appeared in 2016. Bury the Chains: Prophets and Rebels in the Fight to Free an Empire’s Slaves won the Los Angeles Times Book Prize, the PEN USA Literary Award, the Gold Medal of the California Book Awards, and was a finalist for the National Book Award. He has twice been a finalist for the National Book Critics Circle Award. Story Hour in the Library is a monthly prose reading series held in UC Berkeley’s Morrison Library.

The Library attempts to offer programs in accessible, barrier-free settings. If you think you may require disability-related accommodations, please contact the event sponsor — ideally at least two weeks prior to the event. The event sponsor is Ashley L. Bacchi, 510-664-7737, lcoevents@berkeley.edu.